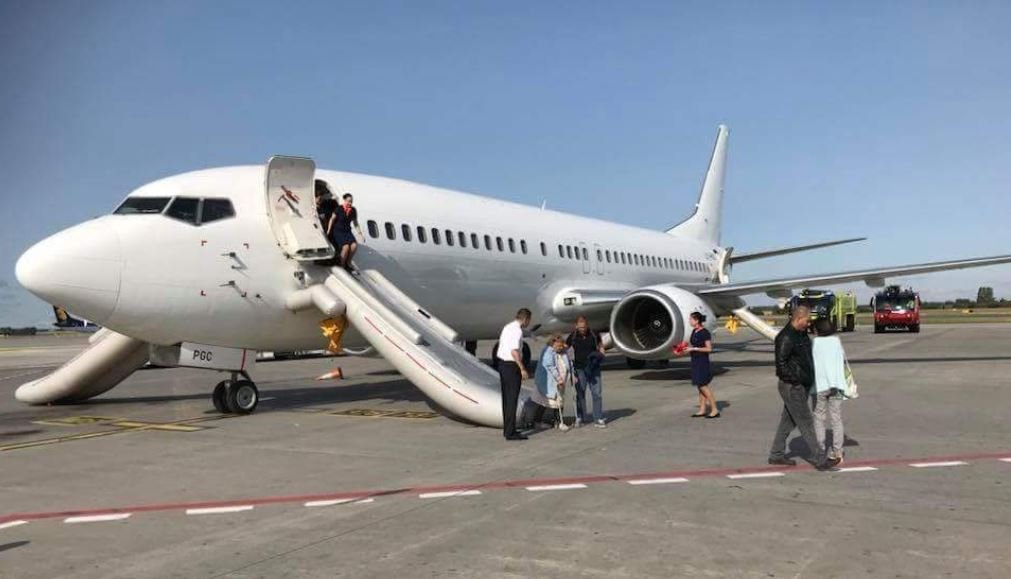 Approximately 100 passengers arriving at Václav Havel Airport Prague on Sunday morning were evacuated from the plane by slides due to a suspected fire.

No one was injured, airport spokesperson Marika Janoušková said. 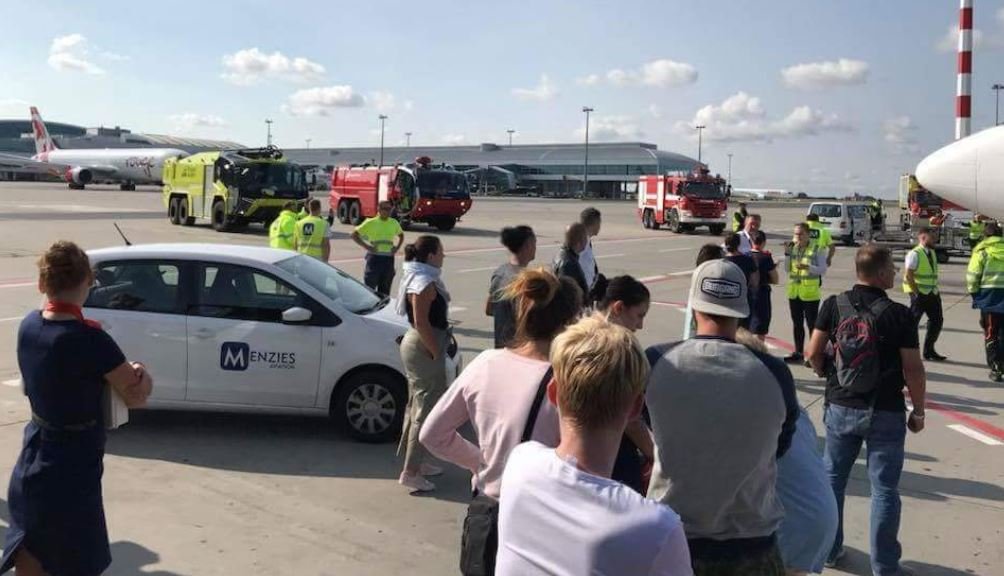 Tunisia is a popular foreign destination among Czech tourists. The incoming Tunisair flight had departed from Monastir, a coastal city in the Sahel area.