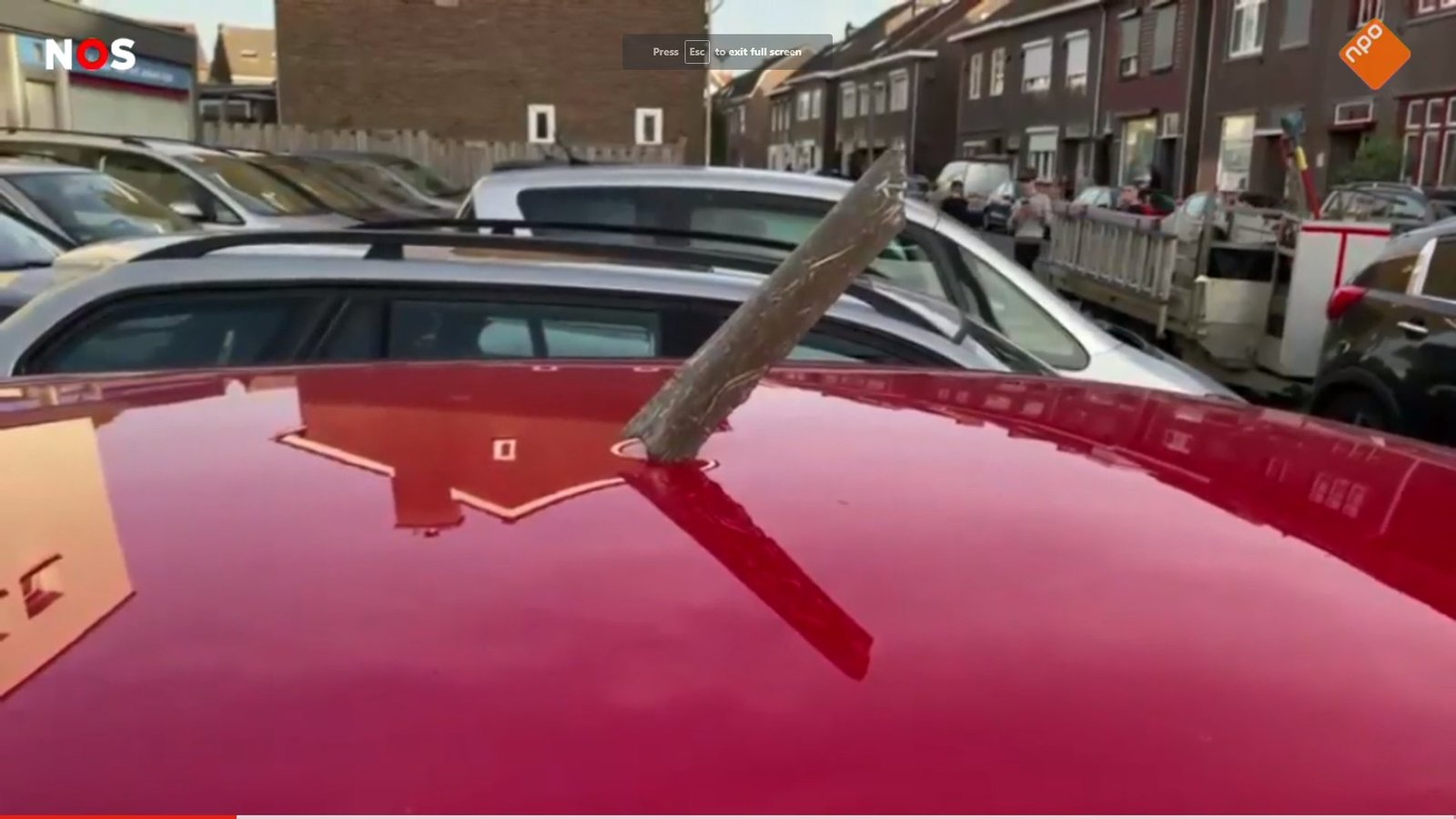 A Longtail Aviation Boeing 747-400F diverted to Liege after one of the engine’s caught fire, sending out a loud bang.

After its engine caught fire and lost pieces of turbine blades shortly after departure, the aircraft entered into a holding pattern at 10,000 feet and diverted to Liege Airport. 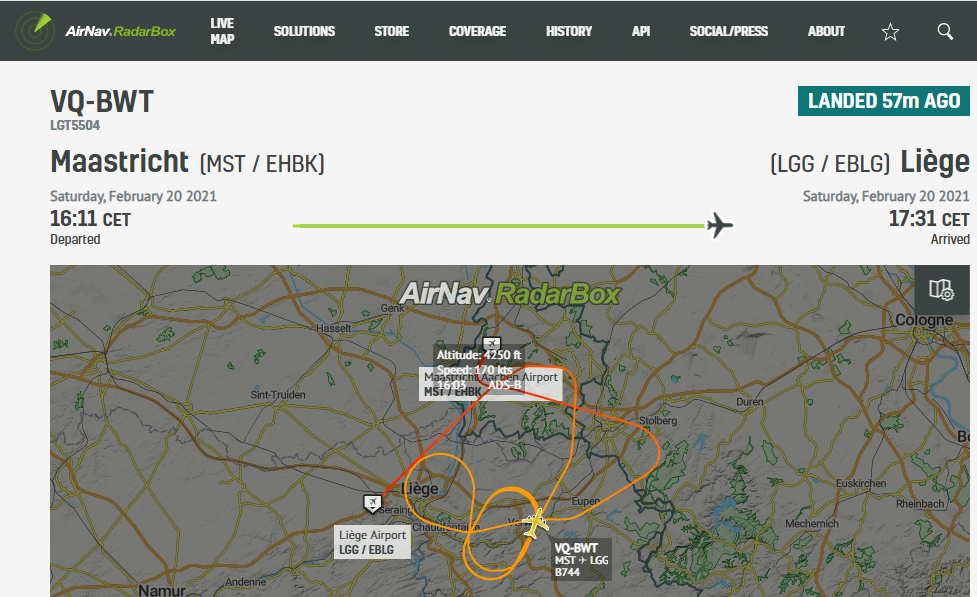 The pieces of turbine blades fell in the vicinity of Meerssen, and multiple parked cars were damaged. No injuries have been reported as of now.

The Boeing 747-400F, with registration VQ-BWT, was delivered to Longtail Aviation back in November 2020, having previously operated for multiple airlines, including Air India and Singapore Airlines.

The aircraft was initially delivered to Singapore Airlines as a passenger aircraft in February 1991 and is currently 30.1 years old.