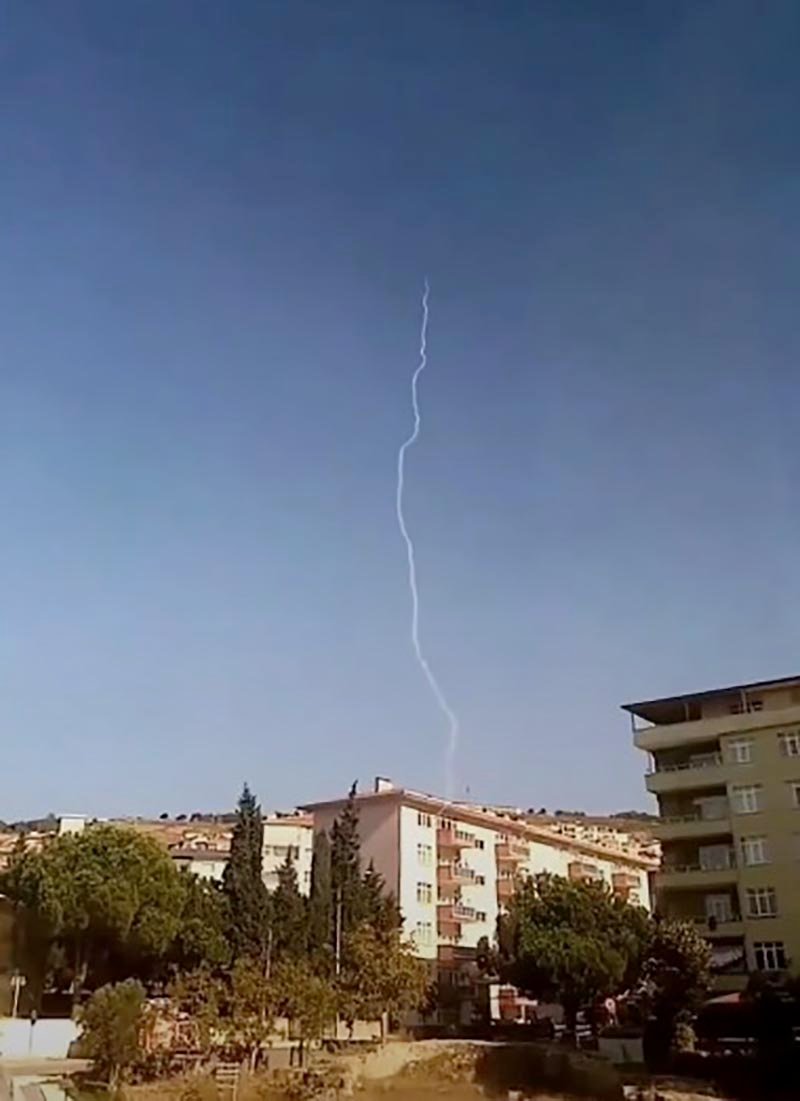 A missile was fired into the sky on Friday on Turkey’s Black Sea coast where the military was expected to test its Russian-made S-400 defense systems, according to local video obtained by Reuters.

The video, taken in the coastal city of Sinop, showed a narrow column of smoke headed high into the blue sky. In recent days Turkey had issued notices restricting air space and waters off the coastal area to allow firing tests.

Tests of the S-400s, if verified, could stoke tensions between Turkey and the United States, which sharply opposed Ankara’s purchase of the weapons from Moscow on grounds they compromise shared NATO defence systems.

Washington reacted last year by suspending Turkey from its F-35 jet program and has threatened sanctions.