BREAKING A Pegasus A320neo diverted to Odessa, Ukraine due to a possible threat 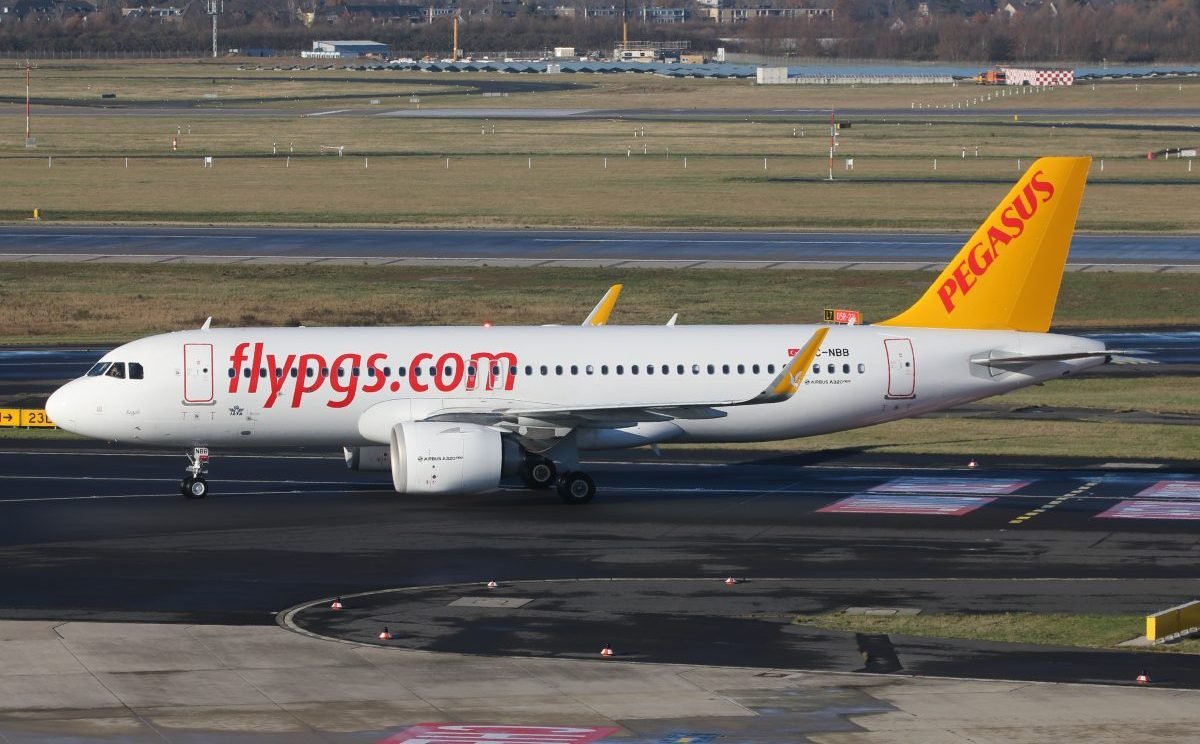 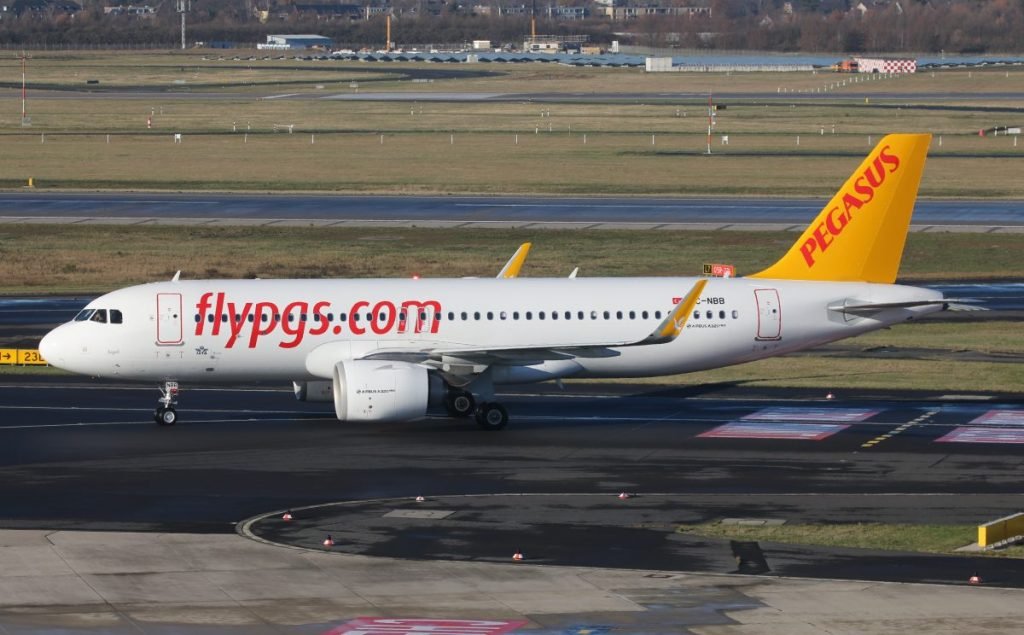 An Airbus A320neo en route from Moscow’s Domodedovo international airport to Istanbul Sabiha Gökçen diverted to Odessa, Ukraine after a suspicious bag was found on board.

The decision to land in the southern Ukrainian city of Odessa was prompted by a suspicious object on the plane, Ruslan Forostyak, regional head of Ukrainian national police, said on his Facebook page.

“One of the passengers had complained about feeling unwell and having an upset stomach in particular and spent a while in the toilet”, Forostyak stated, adding that the crew found such actions “suspicious”.

“They then inspected the toilet room and discovered a suspicious bag in there”, the Ukrainian police official said.

The pilots decided to divert to Odessa, explosive experts inspected the bag after the aircraft had landed. They later said the piece of luggage only contained personal belongings of a passenger, with no dangerous substances found.

The passenger, reportedly from Lithuania, has been questioned by the Ukrainian security service.

The flight #PC387 was operated by an Airbus A320neo (registration TC-NBC) of Turkish Pegasus Airlines.