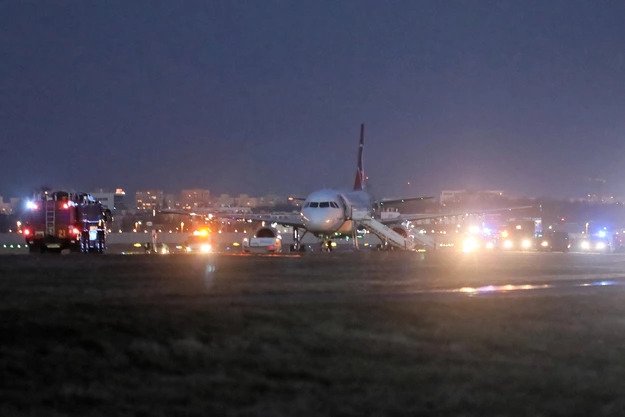 Chopin Airport in Warsaw have received information that one of the planes may have an explosive charge.

The Airbus 319 (reg. TC-JLZ) was preparing for return flight #TK1766 ut was stopped on the apron. Authorities received information of a possible bomb on board.

The 103 pax been evacuated said a spokeswoman for the Border Guard.

The aircraft is being searched by special forces. Rwy 29/11 is closed. The airport will provide more information when the operation at the airport ends.