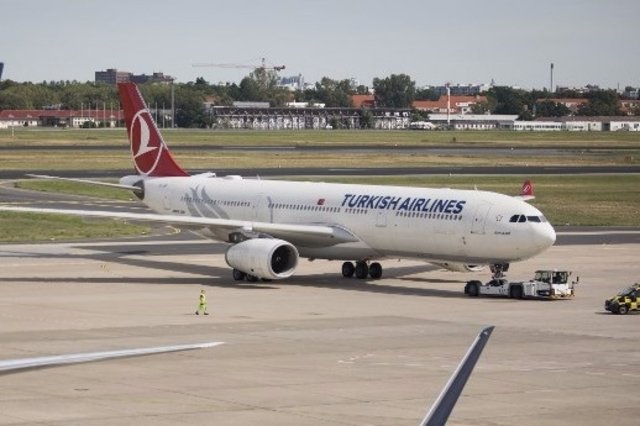 The Turkish airlines flight #TK1672 had already begun rolling on the tarmac when it was forced to make an emergency stop.

Officials at Cologne-Bonn airport the anonymous threat appeared serious enough to force an emergency stop and conduct a comprehensive search of the aircraft.

“From the telephone call, it was clear the caller was targeting a Turkish Airlines flight,” a Federal Police spokesman said.

The 111 evacuated passengers were ushered back to a waiting room inside the terminal.

Officers with sniffer dogs continued to search the plane, which by Thursday afternoon remained stationed outside of Terminal 2.