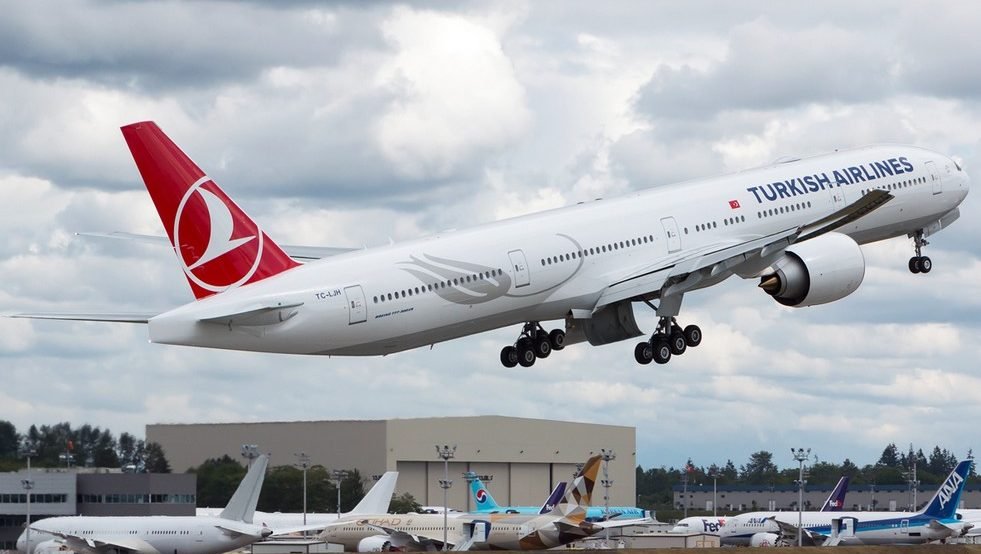 Turkish Airlines flight #TK17 returned to the gate at Istanbul Ataturk Airport after a bomb threat note was found in toilets.

The Boeing 777-300ER (reg. TC-LJH) to Toronto (Canada) was already pushed back from the gate but a note wrote in english was found left in the toilet: “I am coming to you with Toronto bomb”.

The flight didn’t take off and 292 passengers had to evacuate the aircraft to be searched.

Passengers and luggages have to pass thru security check before to board an other aircraft.