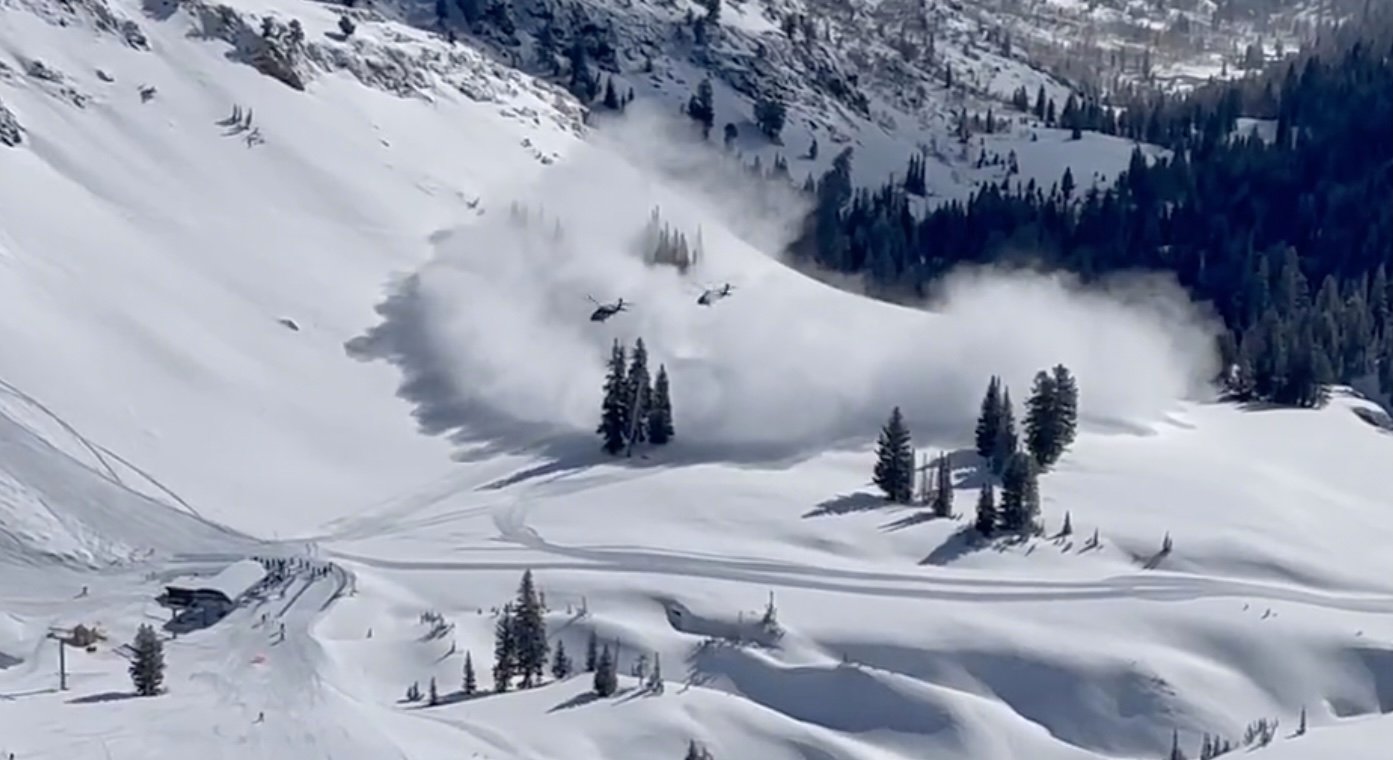 No crew members or skiers at the Snowbird ski resort were injured, according to Jared Jones, chief warrant officer 5 with the Utah National Guard.

The accident occurred near the Mineral Basin area of Snowbird, “about 150 yards off of Snowbird proper,” Jones said.

Here is a video of the Blackhawks crashing while we were riding down Mineral Basin around 9:30 am. Military buddy I was riding with recognized the Hawks coming in to land. So far sounds like everyone was ok from what we’ve heard. Thankfully! Video cred: Tom Carney #snowbird pic.twitter.com/JKTAqndqdE

The resort, almost 30 miles from Salt Lake City, has the capacity to carry more than 17,000 skiers and snowboarders uphill per hour on its many lifts, according to Snowbird’s website.

“As the first aircraft landed … portions of the blade of the lead helicopter separated and it appears struck the second helicopter,” Jones said. 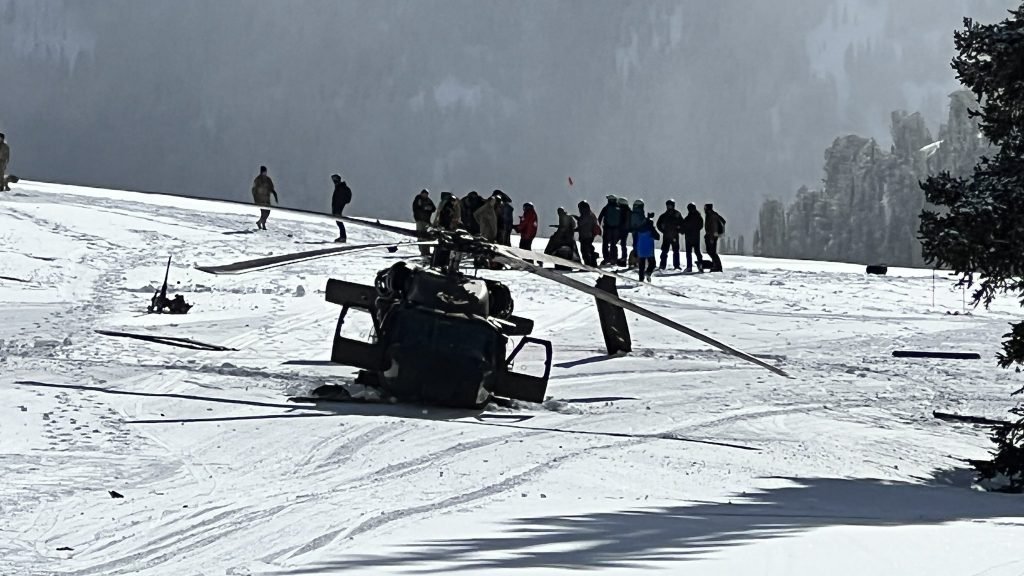 The accident is under investigation.