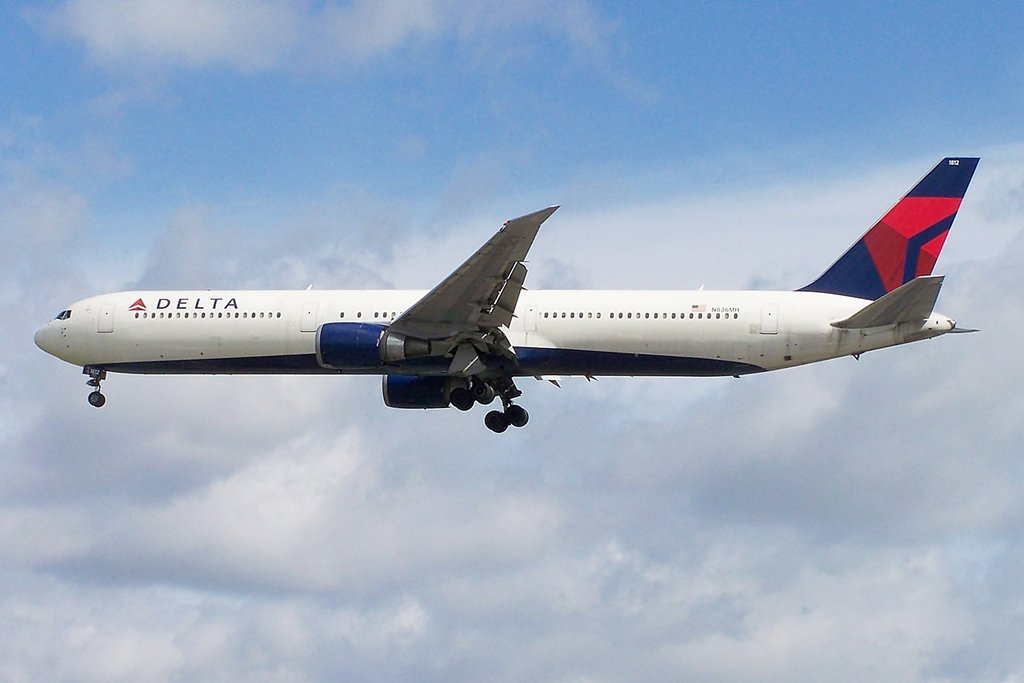 Two Greek F16 fighter jets intercepted a Boeing 767-400ER of Delta Airlines plane after it strayed into its airspace in the Mediterranean Sea without identifying itself, according to Greek media.

The civil aircraft reportedly belonged to Delta Airlines and was flying from Germany to Kuwait.

But mystery surrounds why the pilots did not identify themselves to Greek authorities.

After failing to respond two F16s were dispatched at 7.38pm, intercepting the aircraft seven miles east of the island of Santorini just over ten minutes later.