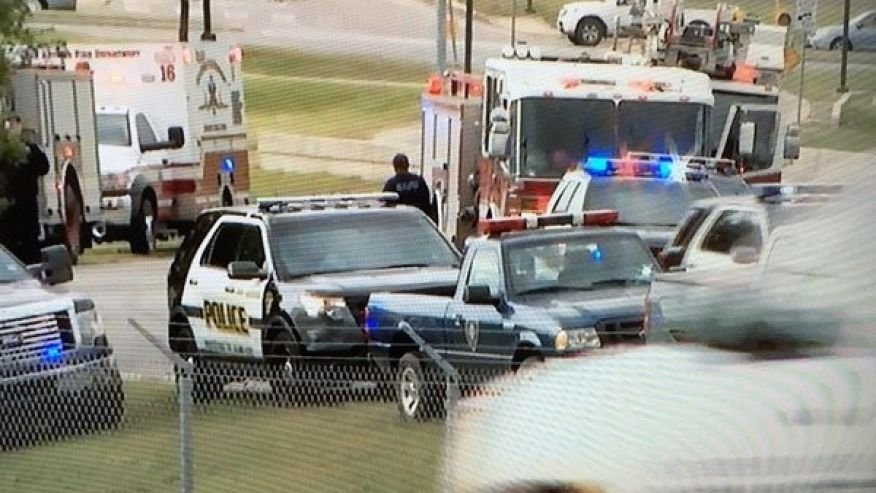 US Police say a shooting at a US Air Force base in Texas has killed at least two people.

Spokesperson: Bear County Sheriff’s Office responded to reports of a shooting at Joint Base San Antonio-Lackland around 09:00 local time.

The Air Force base is the home of the US Air Force’s basic training programme.

The Sheriff’s office said they believe it is a murder-suicide but are searching a building on the base to confirm.

Sheriff confirming two dead in shooting at air force base in Texas.