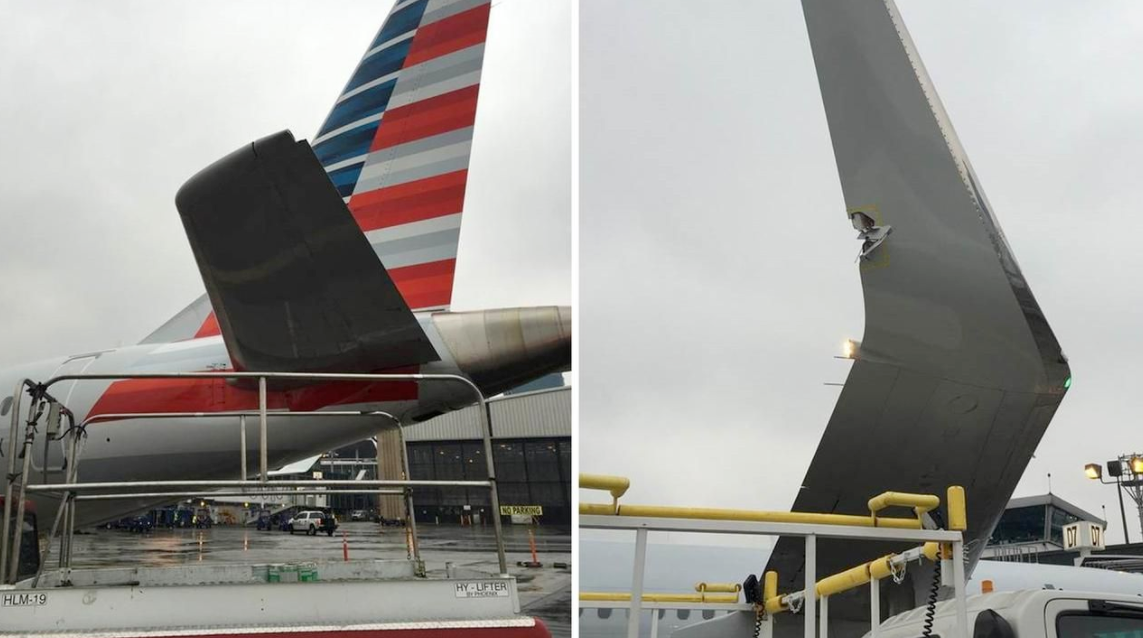 Two planes clipped each other on the ground at LaGuardia Airport Tuesday afternoon, the Port Authority said.

Flight 1365, which had 97 passengers on board, departed for Miami, Florida, just before 3 p.m., per the flight tracking website Flightaware.com. Flight 4548, which had 56 passengers on board, had just arrived at the airport, American Airlines said.
“We apologize to our customers for the inconvenience,” American Airlines said in an emailed statement.