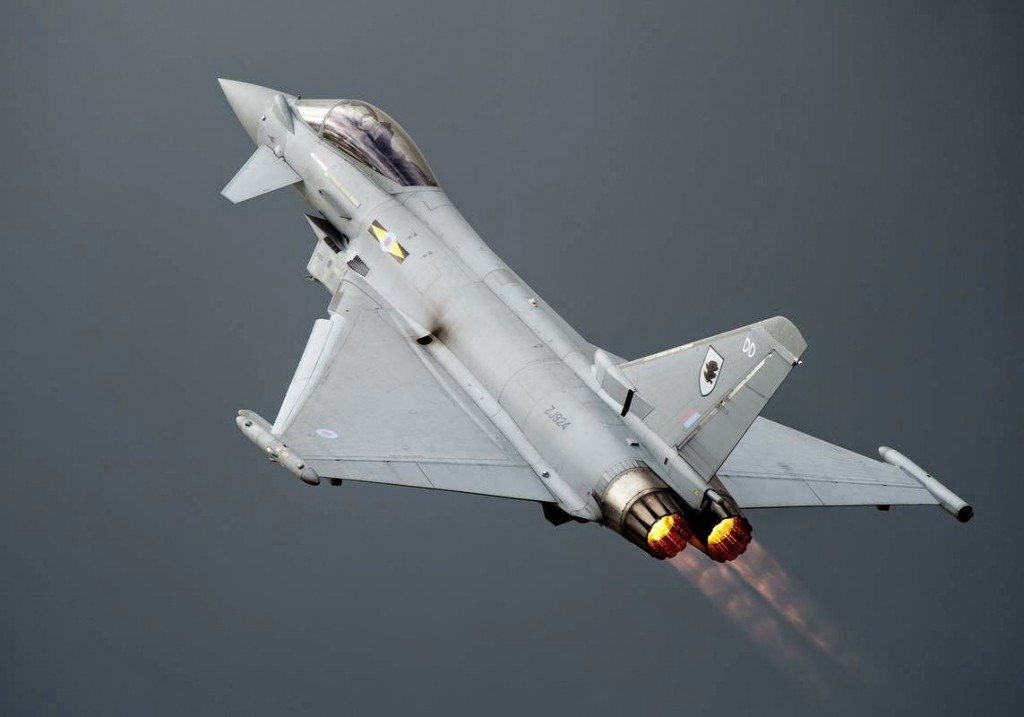 RAF fighter jets have been scrambled due to a bomb threat on board an Air India flight.

Air India confirmed the flight #AI191 was forced to land at Stansted this morning.

Two Typhoon jets were scrambled to escort the Boeing 777-300 from Bombay to Newark. 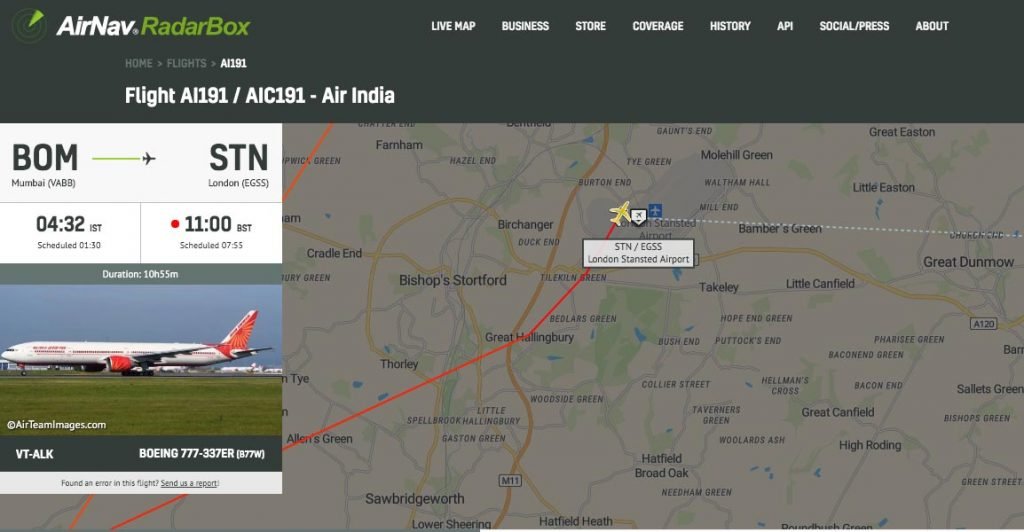 Air India stated: “Mumbai-Newark of 27.06.19 has made a precautionary landing at London Stansted Airport due to bomb threat “.

London Stansted had to stop operations for a moment.

The RAF confirmed QRA Typhoons were launched this morning from RAF Coningsby to intercept a civilian aircraft.

The plane is currently at the airport and officers are making enquiries.