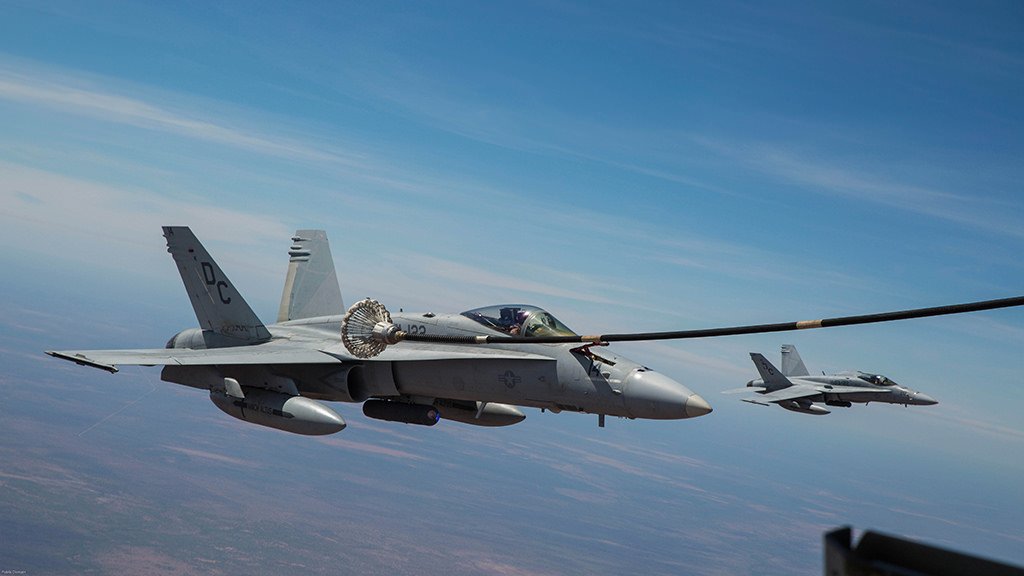 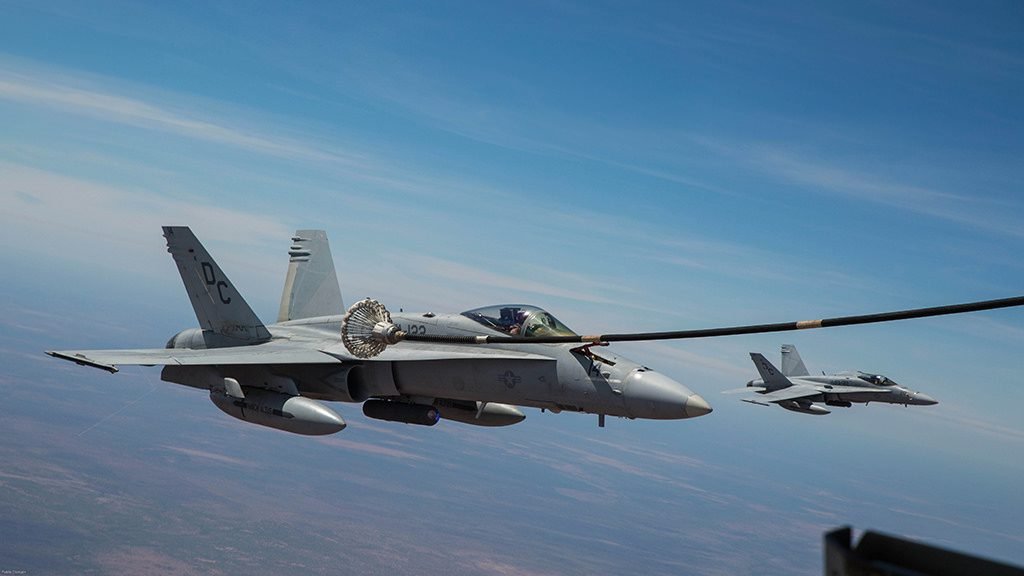 The incident involved an F/A-18 Hornet fighter jet made by McDonnell Douglass, and a KC-130, a refuelling plane with propellers made by Lockheed Martin.

UPDATE One US Marine has been found alive.

“Search and rescue operations continue for US Marine aircraft that were involved in a mishap off of the coast of Japan around 2.00 am Dec 6,” a Marine Corps news release said.

The aircraft involved in the mishap had launched from Marine Corps Air Station Iwakuni.