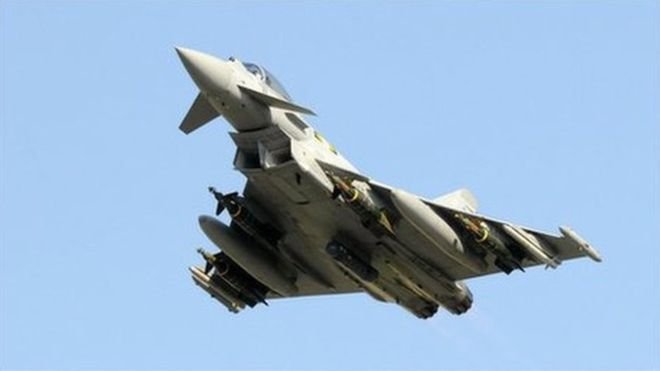 A pair of Typhoon jets took off from RAF Lossiemouth on Saturday morning on Quick Alert Response (QRA).

An MOD spokesman said the fighters which were scrambled “in response to two Russian aircraft entering the UK’s airspace”.

The RAF and Royal Navy have been frequently called on to monitor Russian planes and warships in recent years. 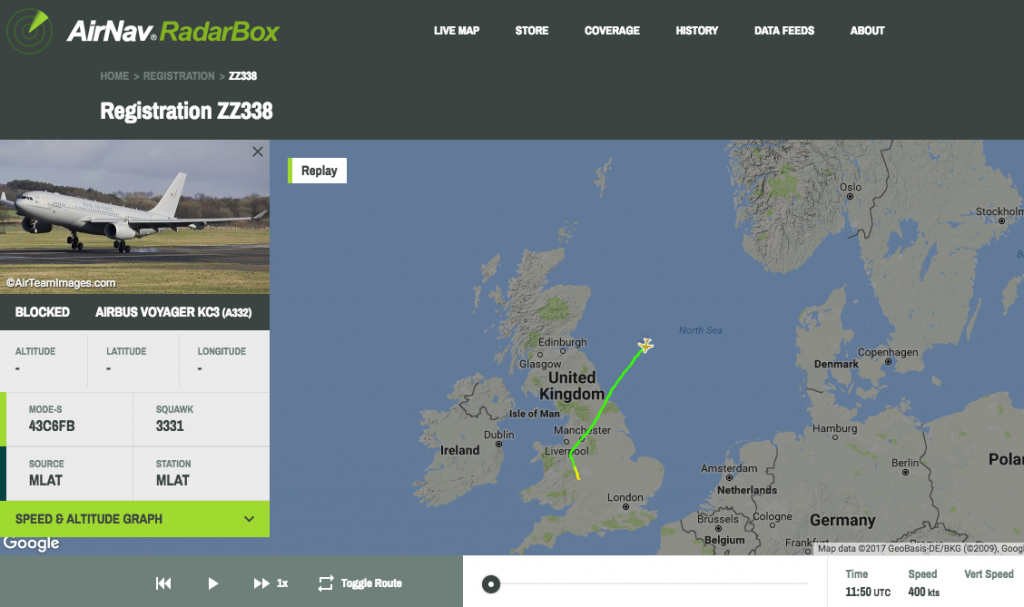 According to our informations: