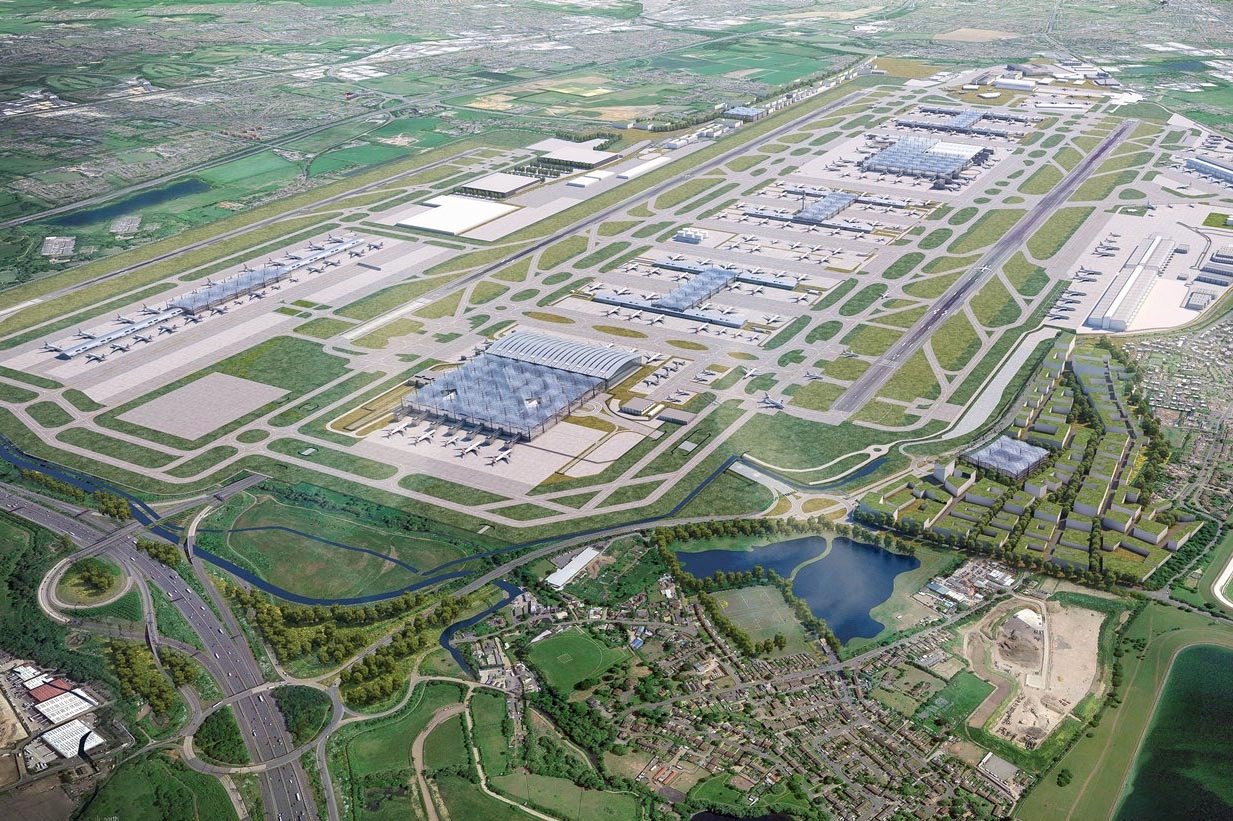 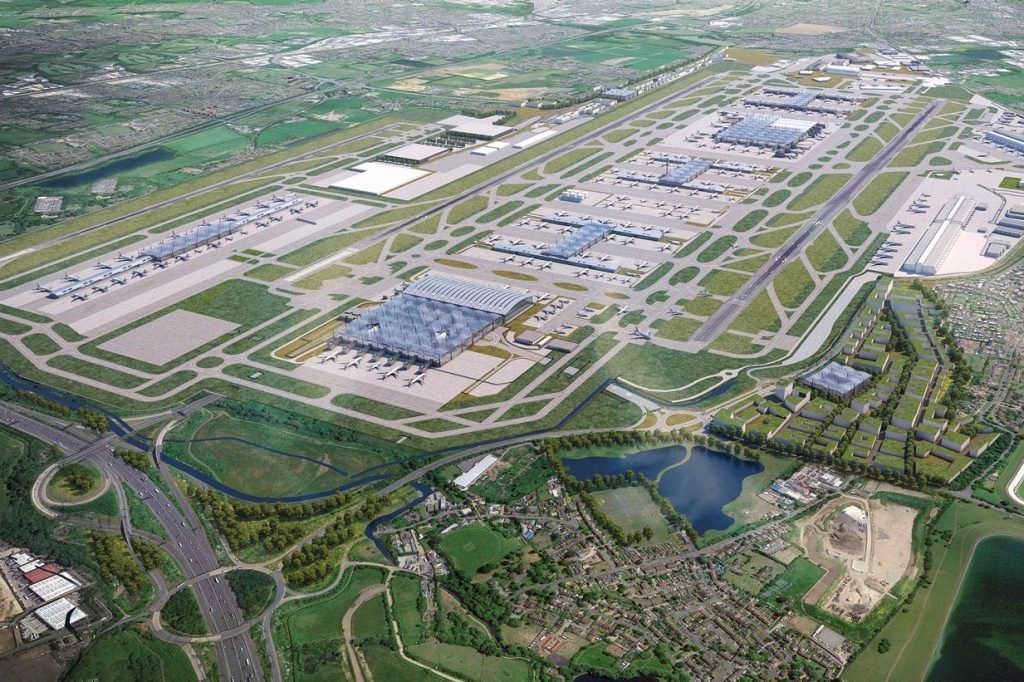 The government’s economic sub-committee, chaired by Prime Minister Theresa May, backed the plans which were then approved by her full cabinet.

Transport Secretary Chris Grayling said it was a “historic moment”.

Announcing £2.6bn in compensation for residents and noise abatement measures he said it would only proceed if air quality obligations were met.

“The time for action is now,” he told MPs, insisting the decision was being taken in the national interest and would benefit the whole of the UK – with 15% of new landing slots “facilitating” regional connectivity.

MPs will be asked to vote on the expansion plans in the coming weeks.