United Airlines #UA2081 from Edinburgh to Chicago declared an emergency 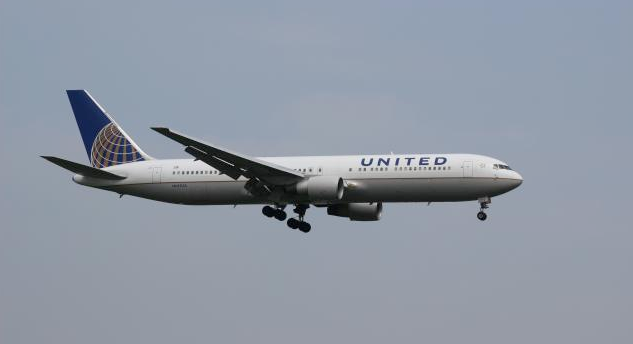 United Airlines #UA2081 Boeing 767-300 from to Edinburgh to Chicago is declaring an emergency and returning. Yesterday, the same same aircraft had an emergency due to fuel leak.

The aircraft was being repositioned and was not carrying any customers, returned to Edinburgh Airport after take-off because of a mechanical issue.