BREAKING US air force base in Suffolk, UK in lockdown after a car deliberately ram the gates at checkpoint 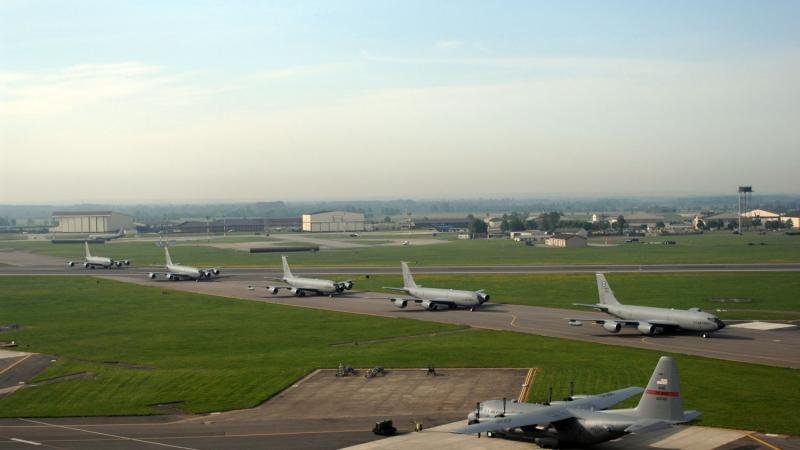 A US airforce base in Suffolk, RAF Mildenhall, has been placed in lockdown following a security incident.

The incident at the base used by the US air force involved an individual in a vehicle trying to force his way through a checkpoint, the Ministry of Defence said.

A US military statement said the base was locked down at 13:00 GMT “following reports of a disturbance” and emergency personnel were deployed.

RAF Mildenhall is used as a transport hub by the USAF and is home to the KC-135 tanker fleet and special operations forces.