A US-Bangla aircraft, bound for Cox’s Bazar, has made an emergency landing at Shah Amanat International Airport in Chittagong. 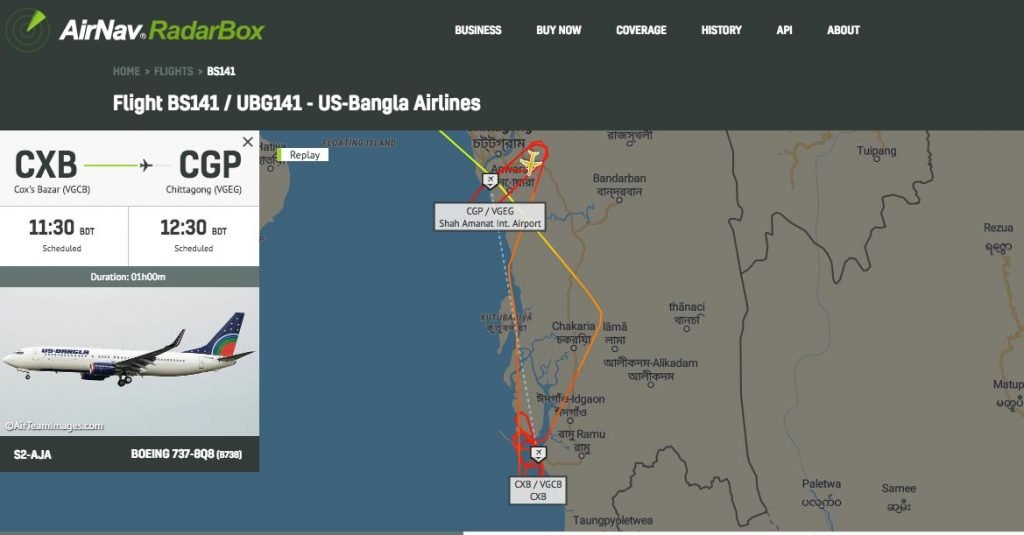 The flight #BS141 took off from Hazrat Shahjahal International airport in Dhaka at 11:30am, had some technical problems, which led to the landing around 1pm on Wednesday, confirmed US-Bangla Airlines.

An aircraft of US-Bangla Airlines flight #BS141, left Dhaka at 11:30am and was heading towards Cox’s Bazar. Due to some technical problems, the pilot contacted Shah Amanat International Airport for an emergency landing.

No casualties have been reported. The passengers and crew have been evacuated via emergency slides.