BREAKING US F-15E shoots down Iranian-built drone in Syria 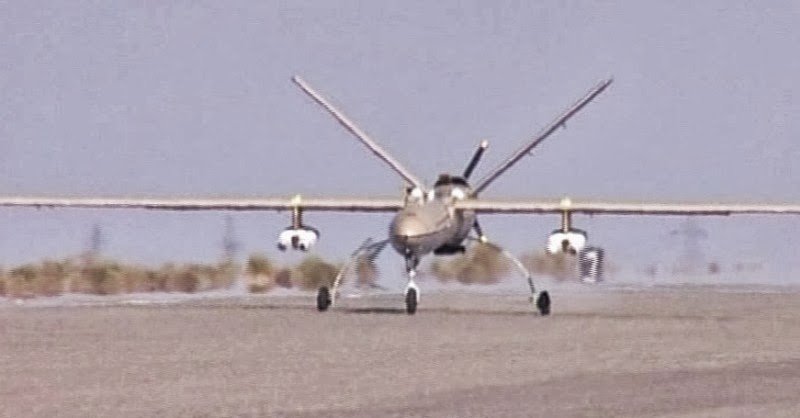 “The armed pro-regime Shaheed-129 UAV was shot down by a U.S. F-15E Strike Eagle at approximately 12:30 a.m. after it displayed hostile intent and advanced on coalition forces,” Operation Inherent Resolve said in a statement.

This is the second the U.S. shot down an Iranian drone in less than a month.