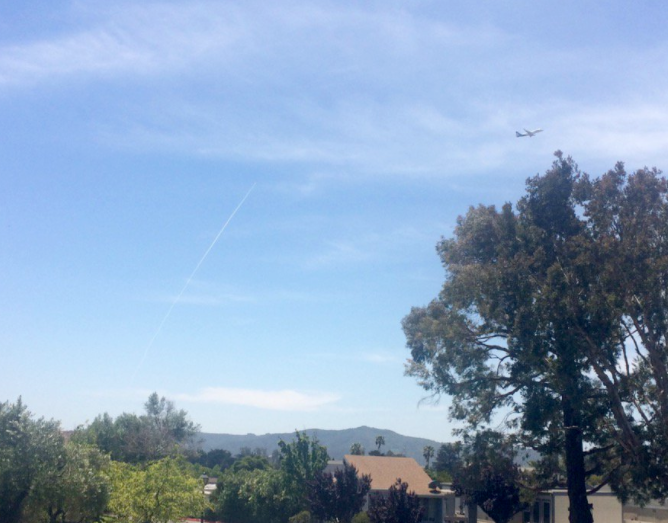 The US has launched the first-ever test of a defensive rocket intended to intercept a target resembling an intercontinental ballistic missile (ICBM). The long-planned experiment comes amid increased tensions over North Korea’s ballistic missile tests.

A Ground-based Midcourse Defense (GMD) interceptor was fired from the Vandenberg Air Force Base in California on Tuesday afternoon.