BREAKING U.S. military carried out an airstrike against a suspected vehicle just West of Kabul airport 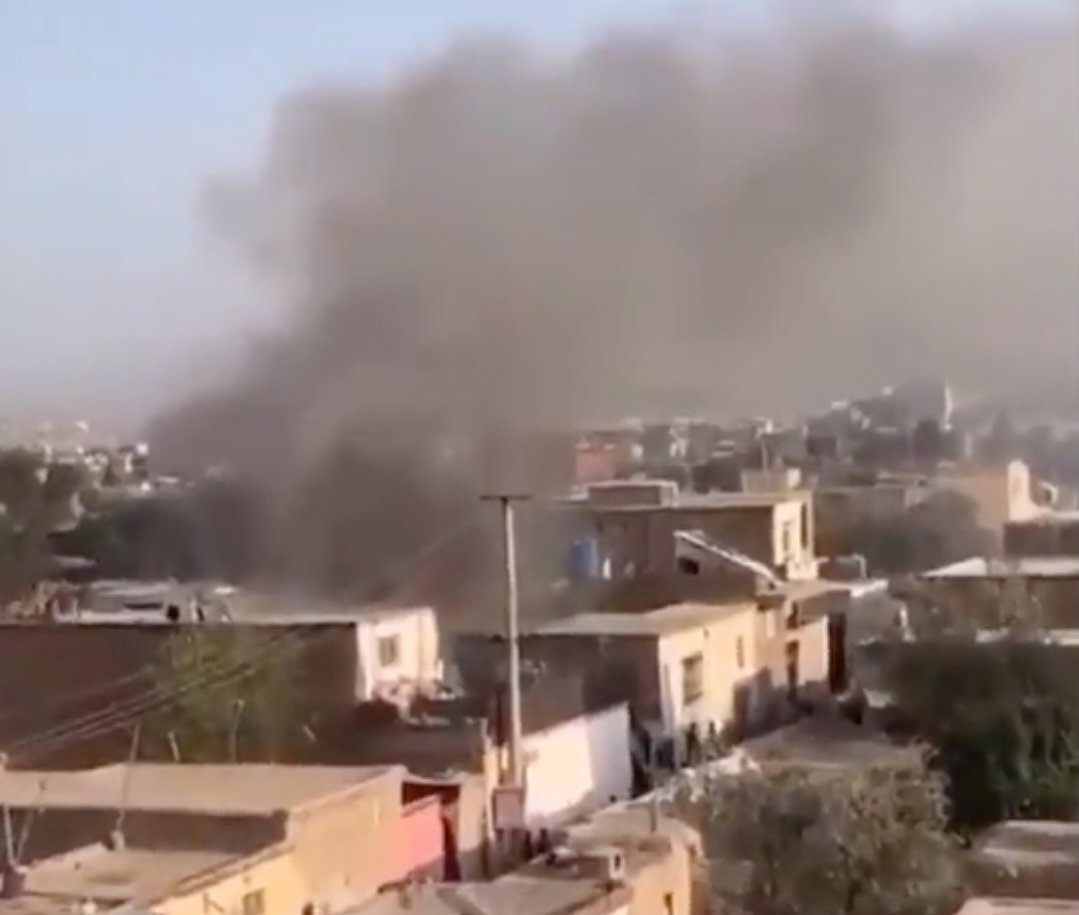 U.S. airstrike targeted a suicide bomber in a vehicle who wanted to strike the Kabul airport.

A child was killed in northwest of Kabul airport amid the US evacuation, according to an Afghan police chief.

Early reports suggest at least two people have been killed and three injured in the attack, according to Afghan news agency Asvaka.

The US carried out a military strike on Sunday in Kabul, two US officials told Reuters.

The Taliban said that a U.S. airstrike targeted a suicide bomber in a vehicle Sunday who wanted to attack the Kabul international airport amid the American military’s evacuation there.

There were few initial details about the incident, as well as a rocket that struck a neighborhood just northwest of the airport, killing a child. The two strikes initially appeared to be separate incidents, though information on both remained scarce.