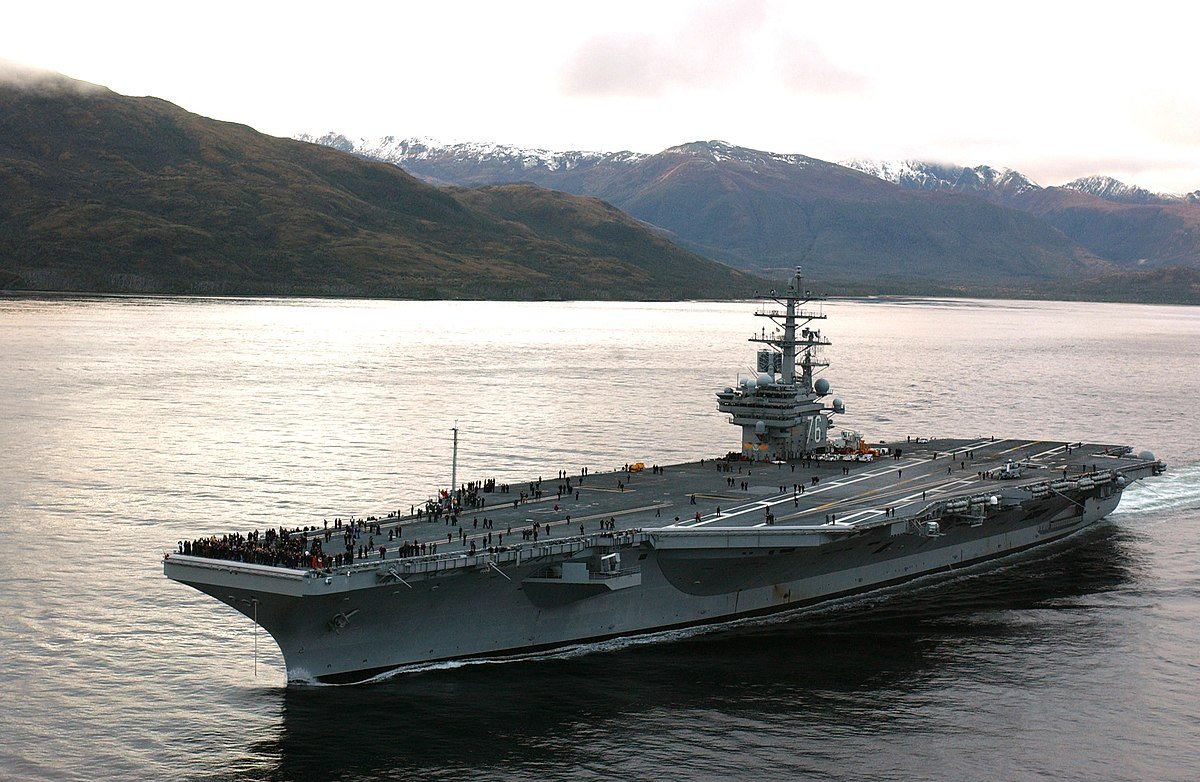 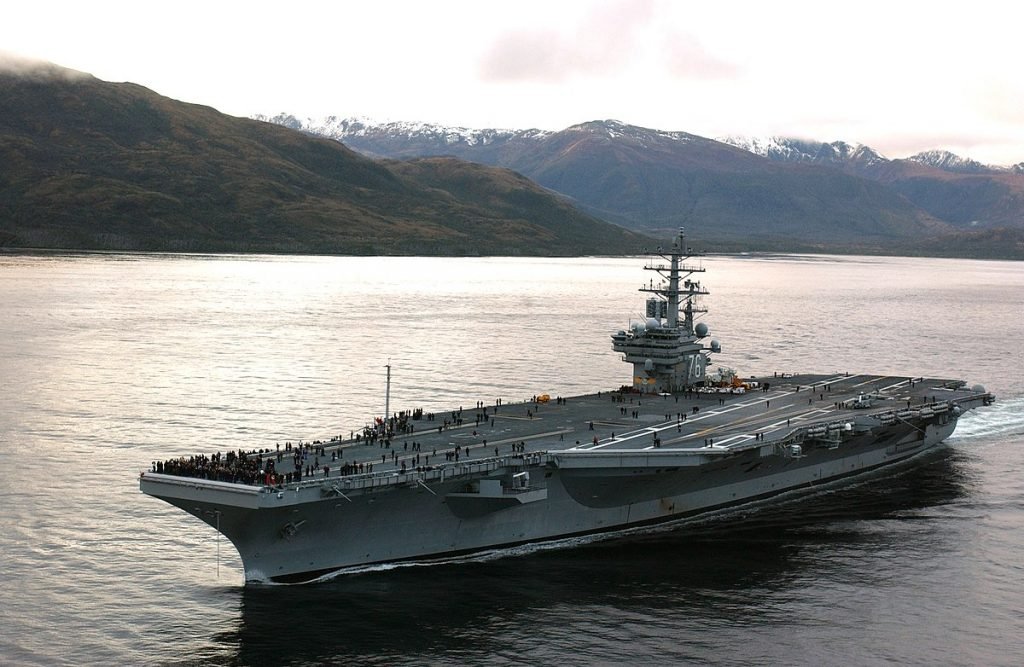 A US navy transport plane carrying 11 people crashed in the Philippine Sea south of Japan on Wednesday as it flew to the aircraft carrier Ronald Reagan, the US Seventh Fleet said.

It is the fifth accident this year for the fleet.

Eight people were rescued, with three others missing, it said, adding that all of the rescued personnel were transferred to the carrier for medical evaluation and were in good condition.

“Search and rescue efforts for three personnel continue with US navy and Japan Maritime Self-Defense Force (JMSDF) ships and aircraft on scene,” the US Seventh Fleet said in a news release.

“The incident will be investigated,” it added.

The plane was conducting a routine transport flight carrying passengers and cargo from Marine Corps Air Station Iwakuni to the carrier, which was operating in the Philippine Sea as part of an exercise with Japanese forces, it said.

Donald Trump was briefed on the crash at his Mar-a-Lago retreat in Florida, where he is spending the US Thanksgiving holiday, said a White House spokeswoman, Lindsay Walters.

“The @USNavy is conducting search and rescue following aircraft crash. We are monitoring the situation. Prayers for all involved,” Trump wrote in a Twitter post.