BREAKING US to ground the Boeing 737 MAX 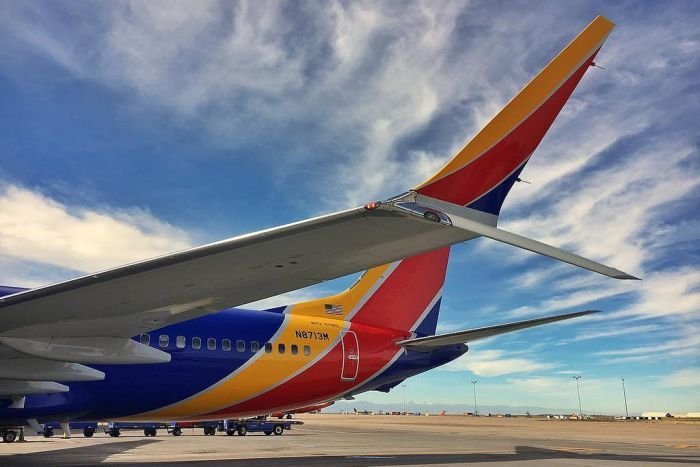 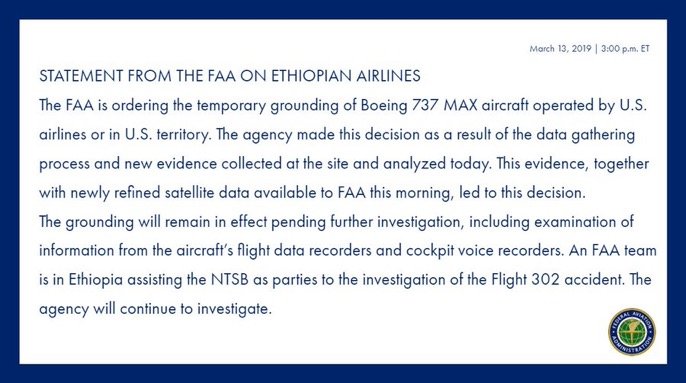 The Federal Aviation Administration says on March 13, 2019, the investigation of the #ET302 crash developed new information from the wreckage concerning the aircraft’s configuration just after takeoff.

And with newly refined data from satellite-based tracking of the aircraft’s flight path, indicates some similarities between the #ET302 and #JT610 accidents that warrant further investigation of the possibility of a shared cause for the two incidents that needs to be better understood.

Panes already in air allowed to reach destination then will be grounded.

An Air France pilot has died after in the crash of his aerobatic plane
June 2, 2020

Christopher Nolan blew up an actual Boeing 747 because it was ‘more efficient’ than special effects
June 1, 2020