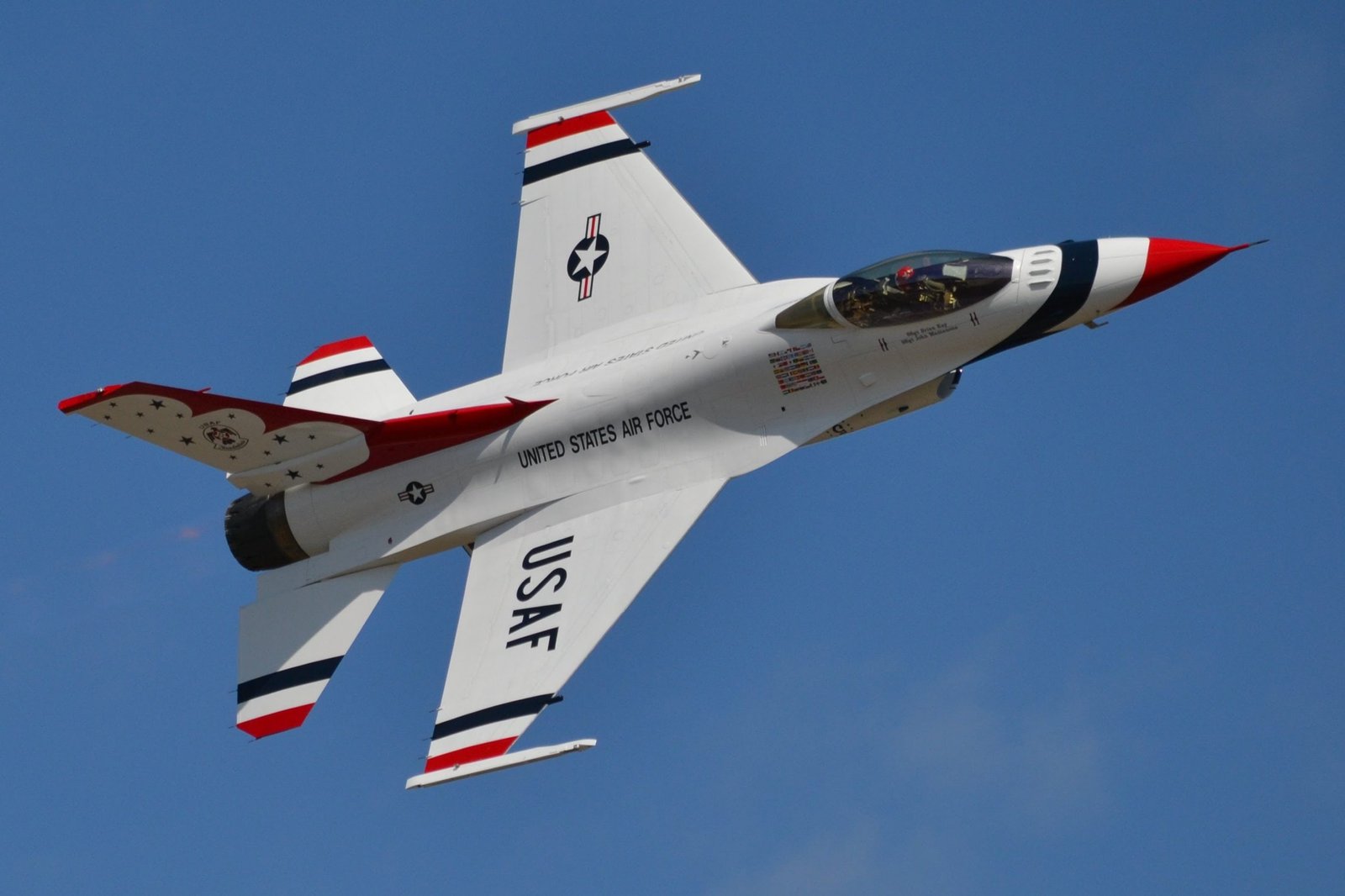 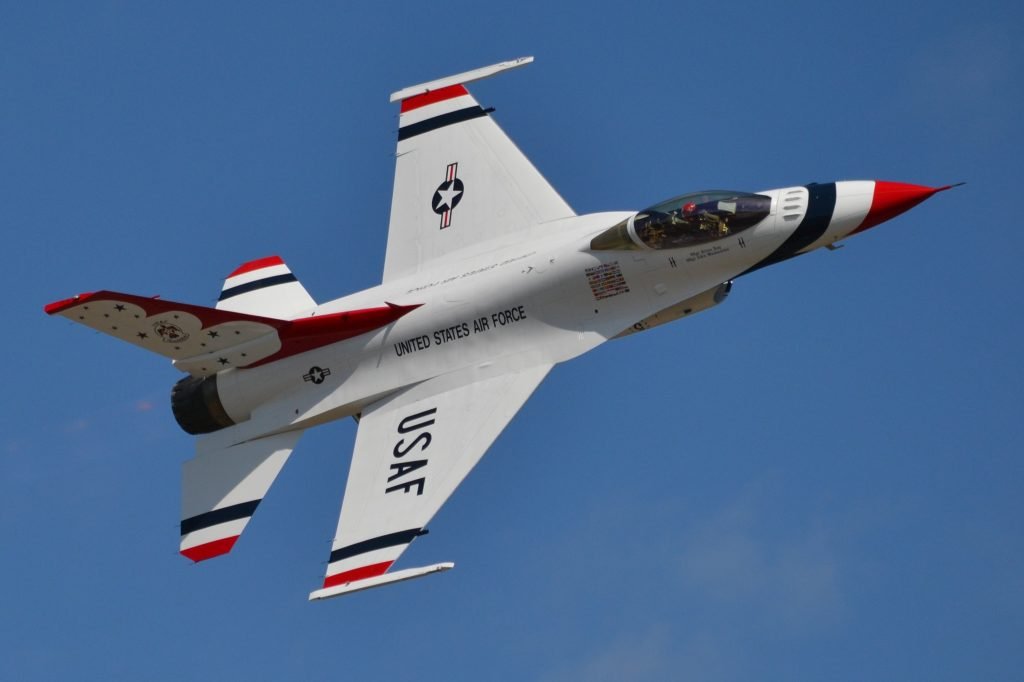 A US Air Force Thunderbirds pilot was killed when his F-16 jet crashed at Nellis Air Force Base in Nevada on Wednesday.

In a statement, the US Air Force said the jet from the service’s precision demonstration team crashed at 10:30 a.m. during routine training on the Nevada Test and Training Range.

The pilot’s identity is being withheld pending next-of-kin notification. An investigation is underway.

The statement said the team’s show this coming weekend at March Air Reserve Base in Southern California was canceled and the effect on the remainder of the Thunderbirds’ shows scheduled for 2018 had yet to be determined.