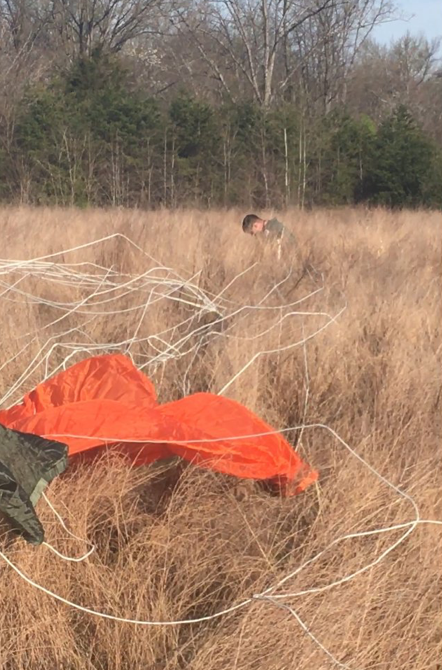 A fighter jet of D.C. Air National Guard’s 113th Fighter Wing has crashed two miles south of Joint Base Andrews, near Washington DC, according to reports.

NBC News reported that two people had ejected from the plane and been located by emergency services.

Military Aircraft down in area of Temple Hills RD & Woodells Ct. 1 pilot reported to have parachuted out

Prince George’s County fire department spokesman Mark Brady tweeted that officials are investigating a military aircraft down in the Clinton area, which is a few miles from Joint Base Andrews. Brady says one pilot is reported to have parachuted out.

Wreckage from the F-16 jet crash landed as far away as Ft. Washington. Definite smell of jet fuel in the air. @fox5dc pic.twitter.com/wem8Y7e4Cc