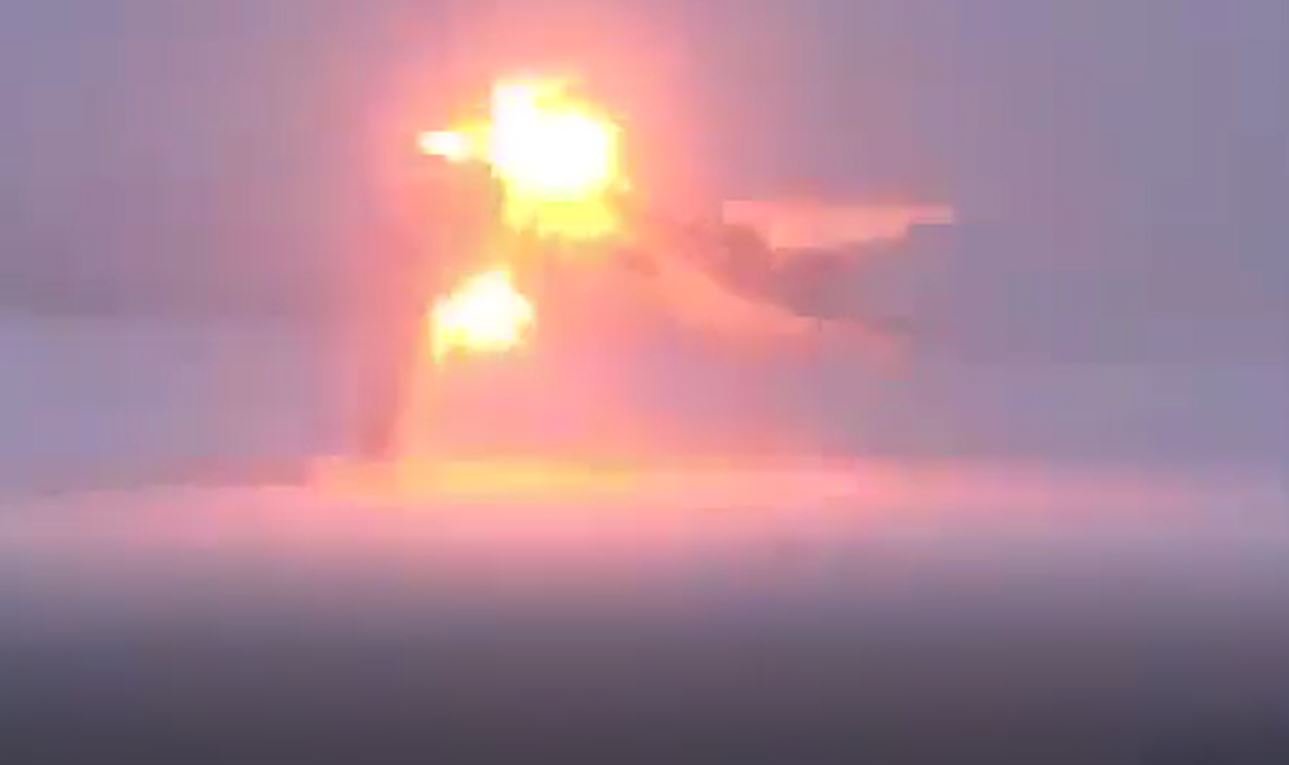 Two crew members of a Tu-22M3 have died and two more were injured during a hard landing in Russia’s Murmansk region.

“On 22 January, the Tu-22M3, after completing a scheduled training flight in the Murmansk region, made a hard landing when it encountered heavy snow” the ministry said in a statement.

According to a report, 1 crew was taken to a medical facility and survived. Three other crew members were killed.

The Tu-22M3 is a supersonic, variable-sweep wing, long-range strategic and maritime strike bomber developed by the Tupolev Design Bureau and designed to destroy naval and ground targets at a distance of up to 2,200 km from home-based airfields with guided missiles and bombs.