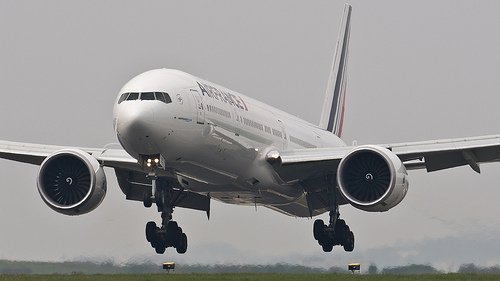 A French woman died on board a Tokyo-Paris flight Air France #AF293, which made an emergency landing at Moscow’s Sheremetyevo Airport.
The pilot of the Boeing 777 requested an emergency landing after one of its passengers felt very unwell, he said.
“A 33-year-old French woman felt unwell during a flight from Tokyo to Paris. The crew put the flight on hold and made an emergency landing at Sheremetyevo. However, the young woman could not be saved. She died,” the source said.
The woman showed no signs of life when doctors boarded the plane, he added.
The French citizen was travelling with her parents, who refused to continue their journey and chose to stay in Moscow after the incident, the source said.