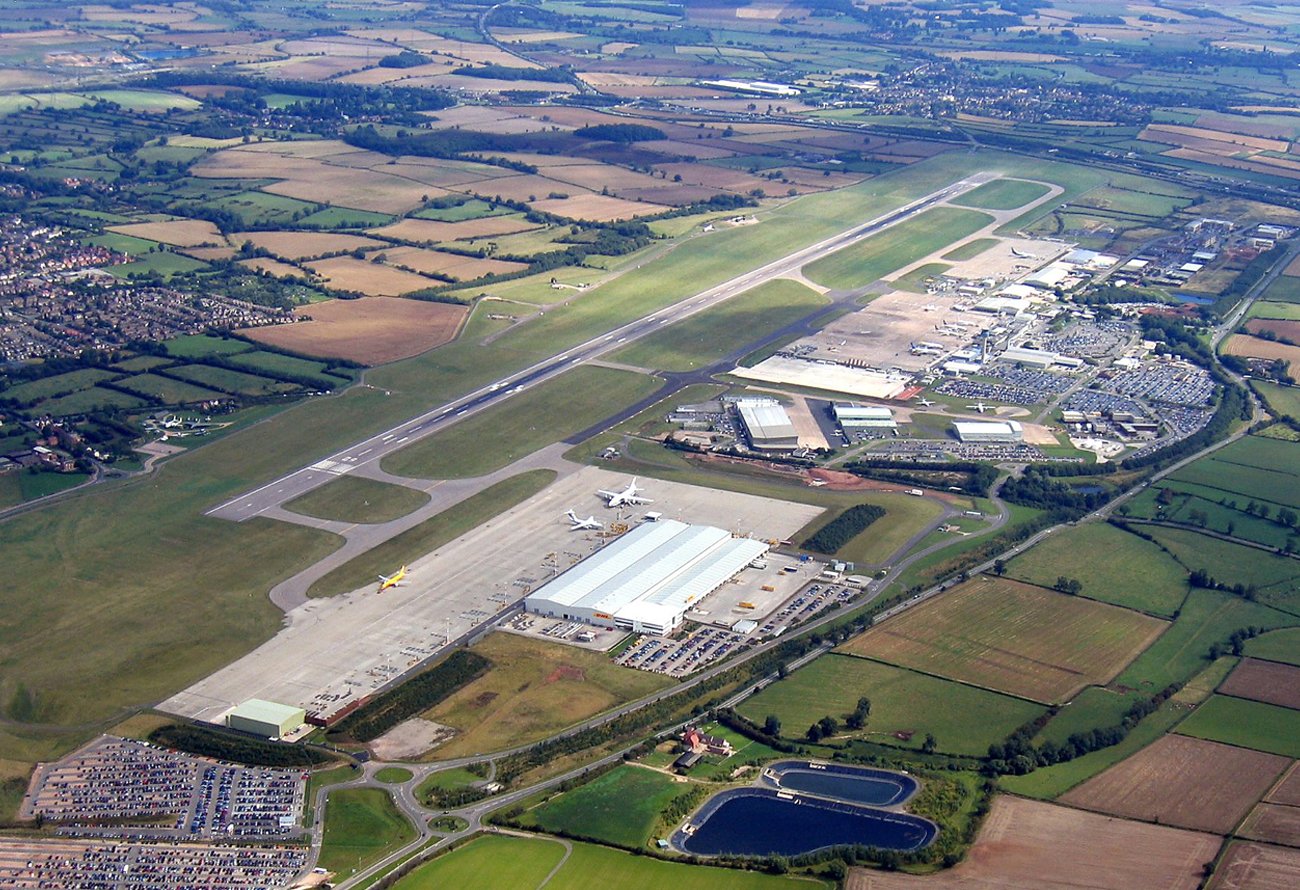 A West Air Boeing 737 suffered runway excursion at East Midlands Airport. The aircraft is reported on the grass.

The runway was closed and flights were in holding pattern or diverted to MAN and BHX. A tow truck and the airport’s fire crew have been called to the scene to try and pull the plane out of the gravel. No-one has been injured in the incident. 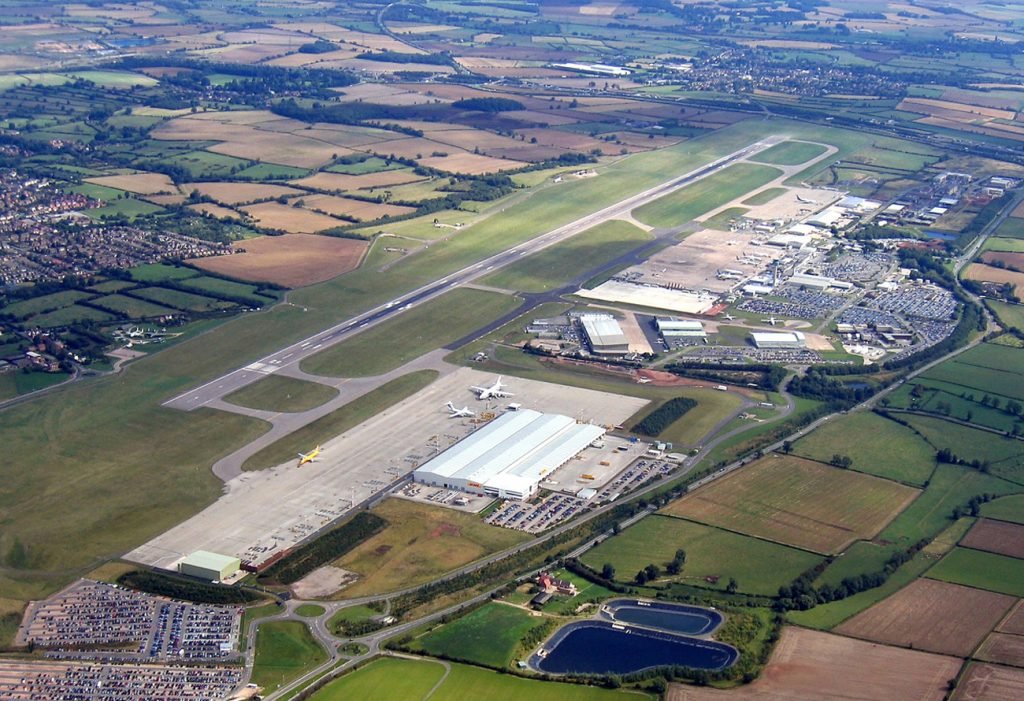