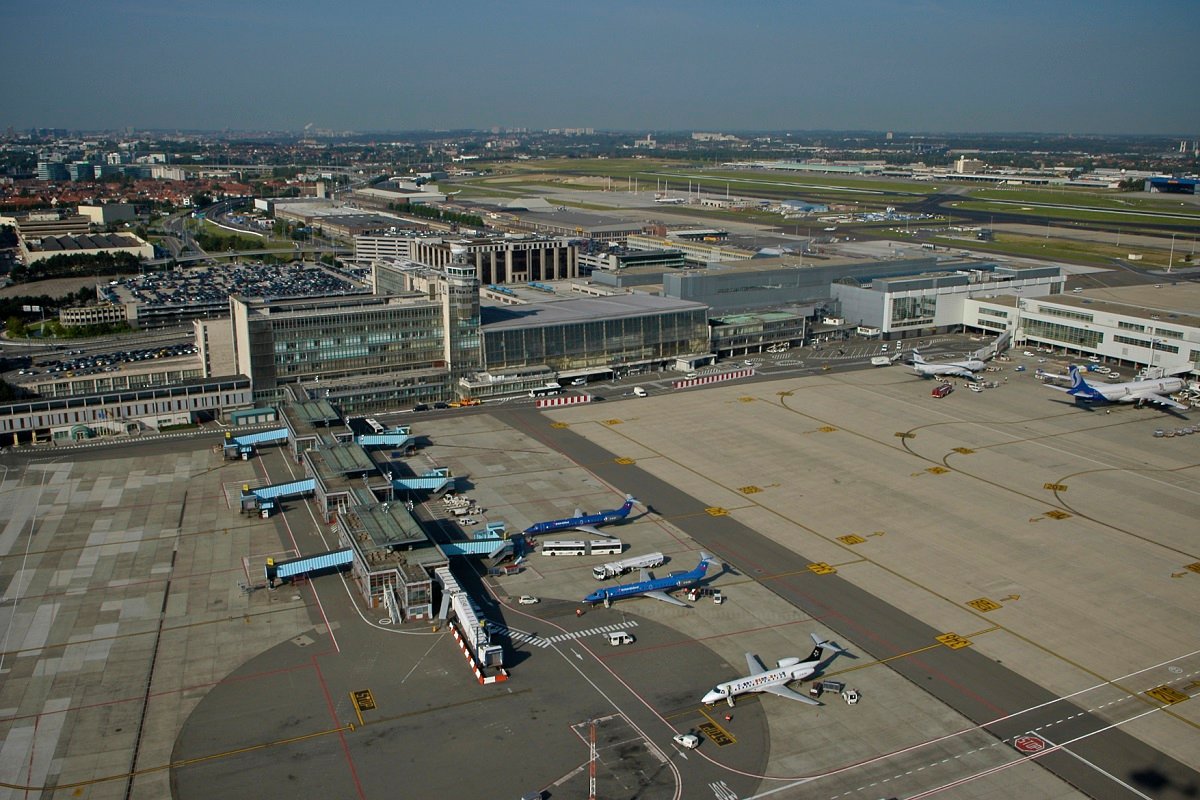 Federal prosecutor’s office communicated that the threat at Brussels Airport is very serious, hence the deployment.