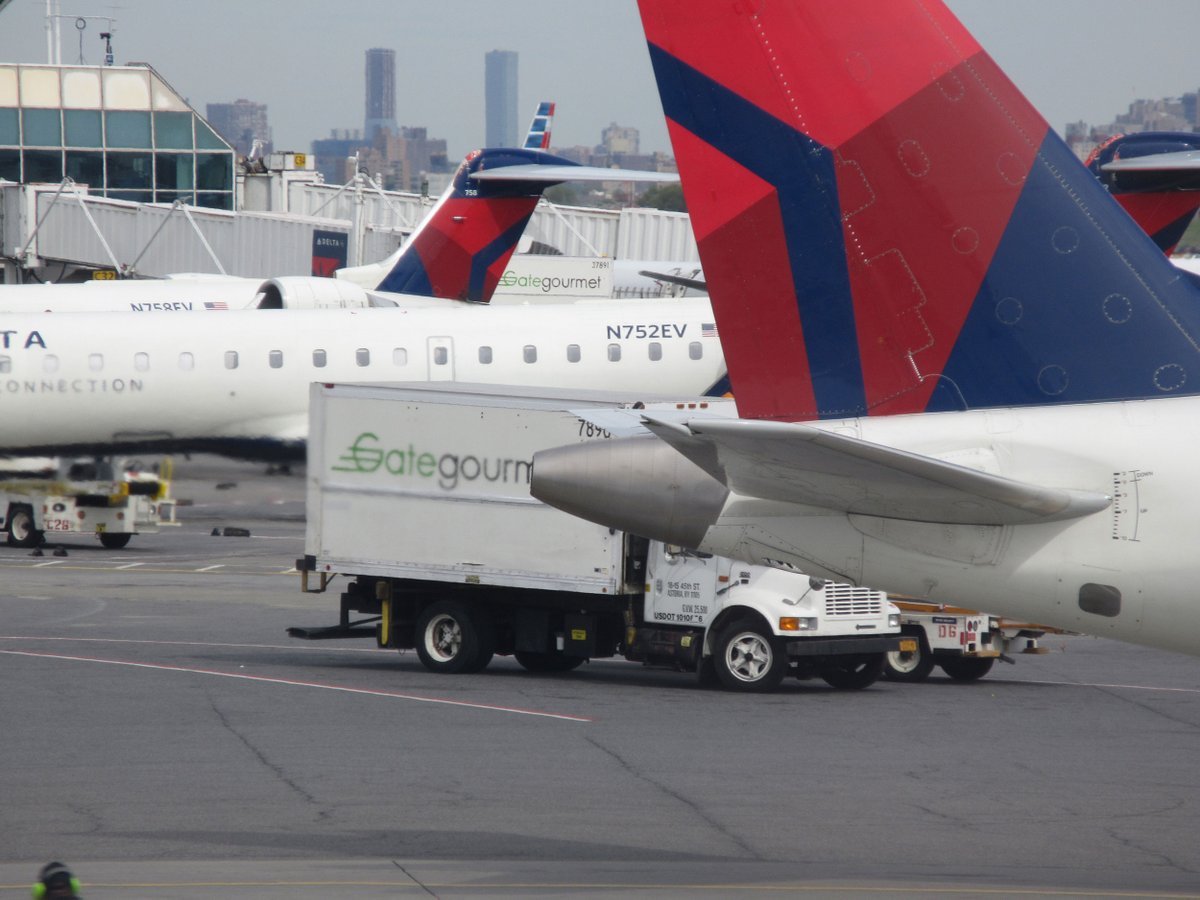 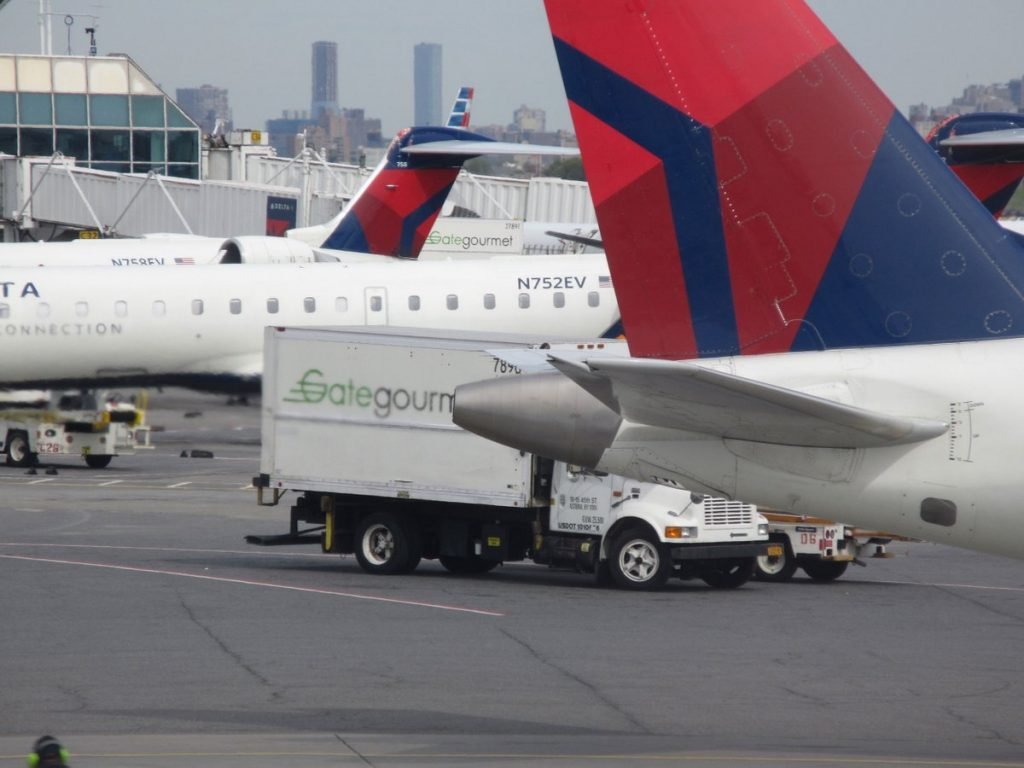 The Federal Aviation Administration says a Westjet Air 1200, a Boeing 737, made a contact with a wing of Republic Airline Flight 5899, an Embraer E170, as they were moving on a taxiway at LaGuardia.

The incident happened around 8:36 a.m. at the intersection of Taxiway B and Taxiway M, according to the Port Authority. 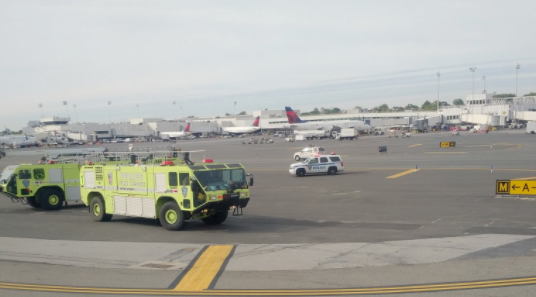 Passengers were deplaned and the collision did not have impact to other airport operations, according to the Port Authority.

The planes were taken back to gates for further inspection. The FAA will continue to investigate.