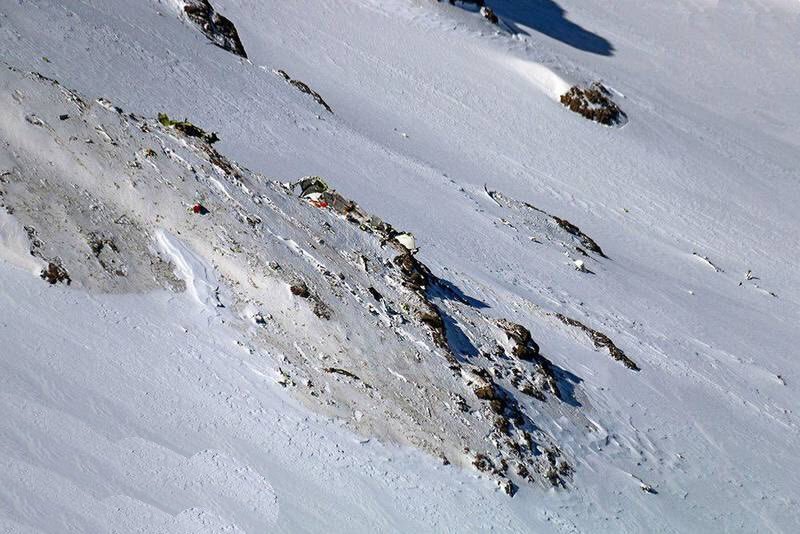 Two days after the passenger plane of Aseman Airlines which had 66 on board was lost on radar tracks, the wreckage as well as some dead bodies have been found.

According to the available information released by the officials in Aseman Airlines, the plane has collided to Mount Dena at 14 miles away from Yasuj in the vicinity of Bideh village.

The relief and rescue operations for removing dead bodies of passengers is underway and choppers have been dispatched to the plane crash area.