BREAKING Wreckage of missing Fly-SAX Cessna 208B has been found in Aberdares forest, Kenya (video) 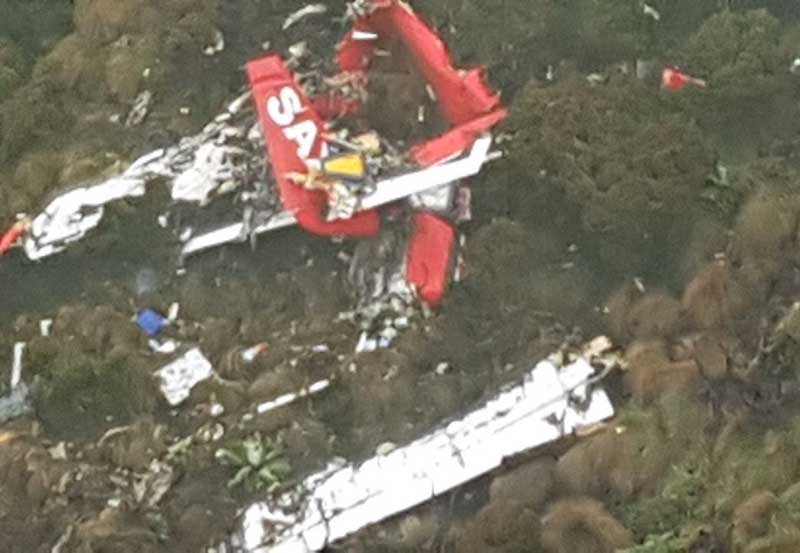 The Fly-SAX Cessna 208B Grand Caravan (reg. 5Y-CAC) went missing on Tuesday after leaving Kitale at around 4pm and lost contact with the Jomo Kenyatta International Airport (JKIA) control tower at around 5.20pm with 10 people on board.

Captain Barbra Wangeci Kamau and First Officer Jean Mureithi lost contact with JKIA and it is believed that the plane flew into a bad storm.

Two helicopters from Kenya Defence Forces and Kenya Police are set to lead rescue efforts in lifting the wreckage, passengers and crew from the scene although the condition of all members on board is still unknown.