Brest Airport, France was evacuated because of a box of… candies 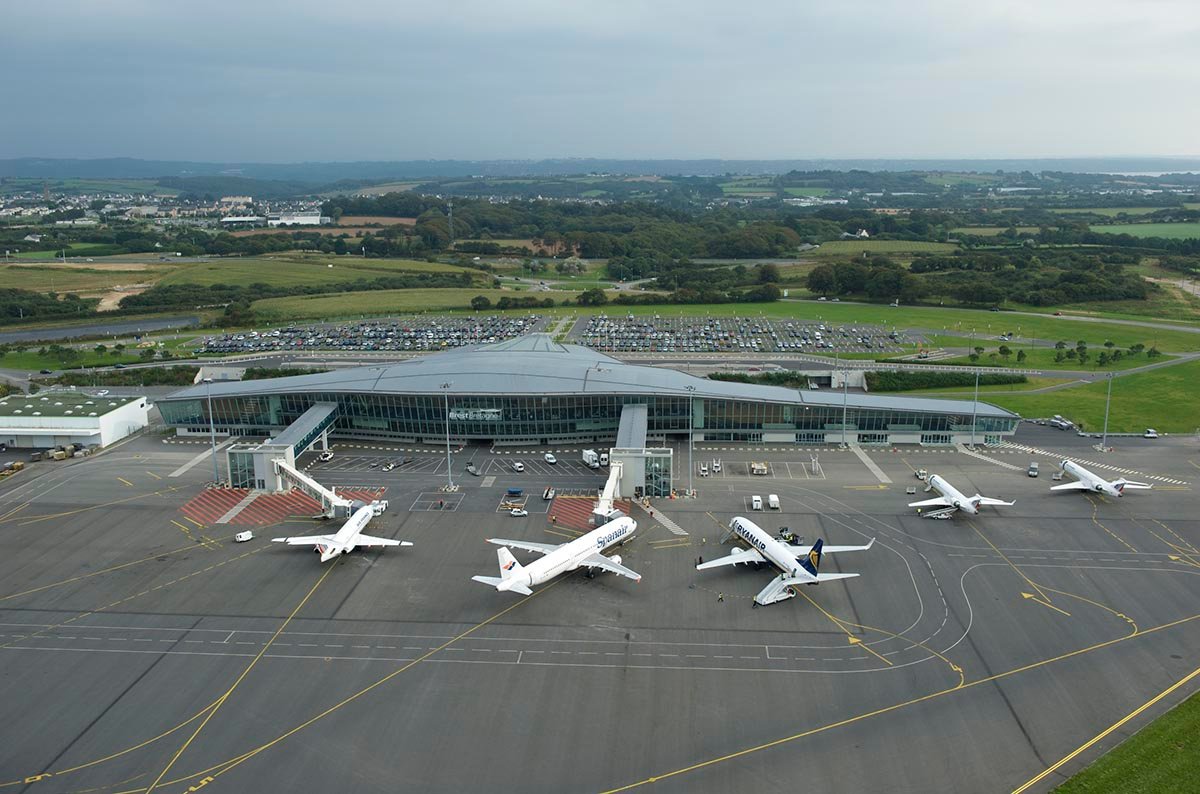 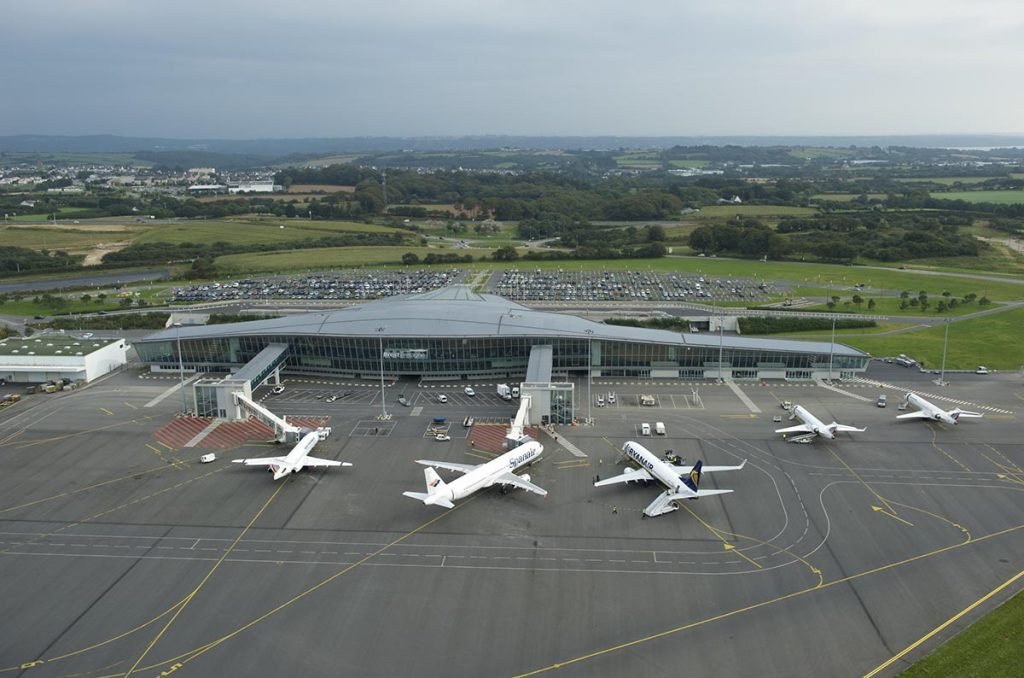 An alert was given shortly after 6:30am on Friday, October 18, due to a suspicious package at Brest Airport, France.

An abandoned package has been spotted in an airplane performing Brest to Paris flight. The aircraft was about to take off with almost 200 passengers on board.

The suspicious package was a circular metal box, with a smiley on top side. Police quickly set up a security perimeter and 300 people are evacuated from the terminal.

The little smiley box turned to to contain… candies! No one came to claim it and the security perimeter was quickly lifted at 7:41 am.

Two flights from Brest had to be delayed.