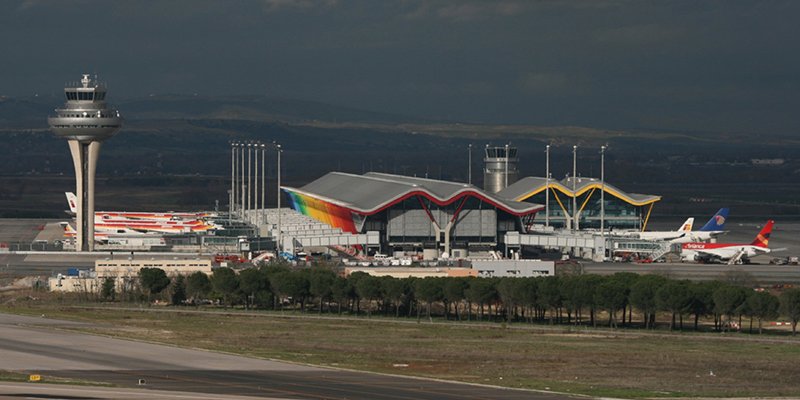 The British government has decided to remove Spain from a list of countries exempt from quarantine measures in response to the rising number of coronavirus cases recorded in Spanish regions such as Catalonia, Aragón and Murcia. According to the British Transportation Ministry, from midnight Saturday, all travelers coming from Spain to the United Kingdom must self-isolate for 14 days.

Failure to comply could result in fines of up to ‎€1,000 and lead to criminal charges in case of repeated breaches.

“Protecting public health is our absolute priority and we have taken this decision to limit any potential spread to the UK. We’ve always been clear that we would act immediately to remove a country where necessary,” said a government spokesperson.

The British Foreign Affairs Ministry has also changed its travel recommendations for Spain and now suggests that British citizens avoid non-essential trips to the Spanish “peninsula.”

Paradoxically, the Canary Islands and Balearic Islands are not included in the new guidelines, even though travelers coming from the two archipelagos will need to go into quarantine upon their return to Britain.