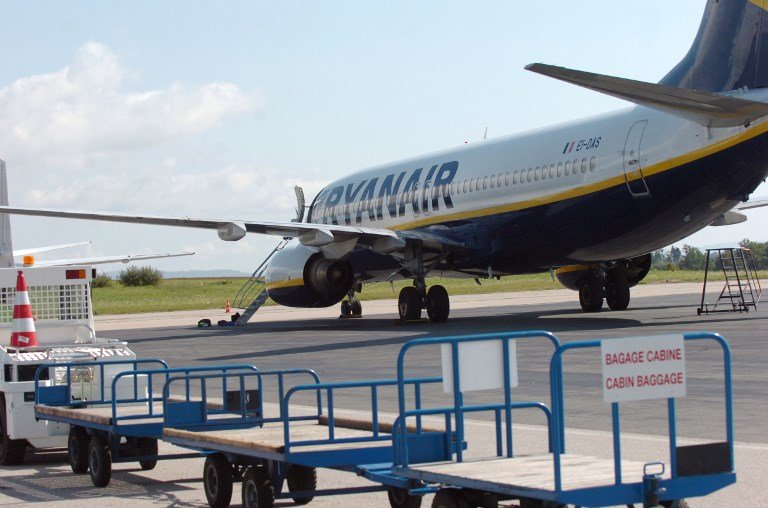 The pilots are set to walk out for a total of five days, as follows:

The planned industrial action follows a ballot of members, with 80 per cent voting in favour of strikes, on a turnout of 72 per cent.