British Airways A380s back at Heathrow to resume commercial flights, a first since March 2020 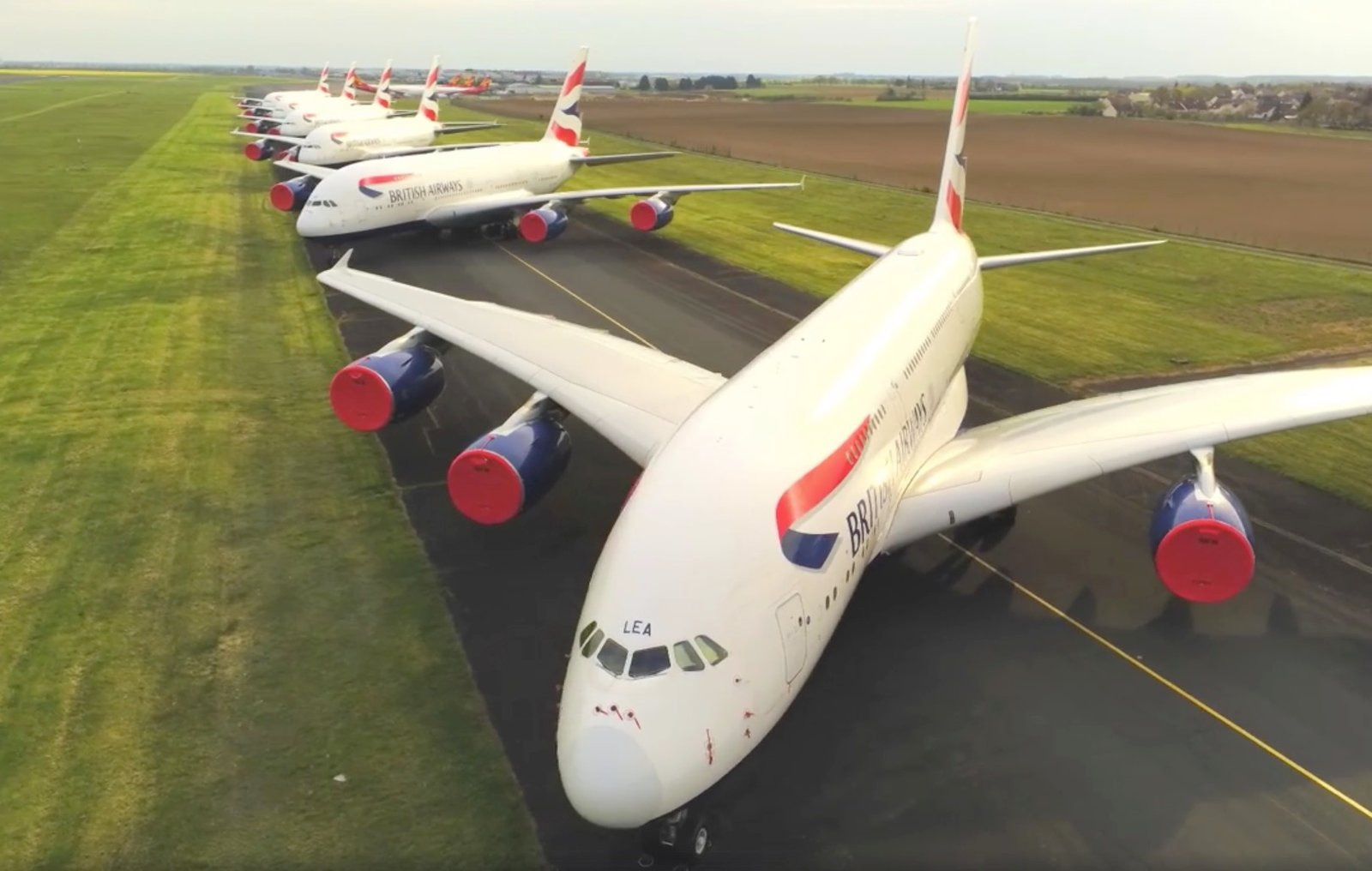 British Airways is set to welcome back its first A380 aircraft next month and operate its biggest schedule since March 2020.

British Airways’ A380 will initially operate to a number of short-haul destinations to allow for crew service familiarisation in November, shortly followed by operating to Miami and Los Angeles in the US, as well as Dubai in December.

News that the airline’s A380 aircraft is re-joining its fleet follows the announcement that vaccinated Brits will be able to travel to the United States from November.

The airline is set to fly to 23 US airports this winter with up to 246 flights a week, more than any other transatlantic carrier.

Across its US network, British Airways will be increasing the number of flights it operates with services to city destinations including New York, which will initially be increasing to five a day, followed by eight in December.

In December the airline will also start flying to Nashville and New Orleans once again, which both proved to be a hit with customers when they first launched.