British Airways flight attendant given £115,000 after plane she was working on caught fire on take-off 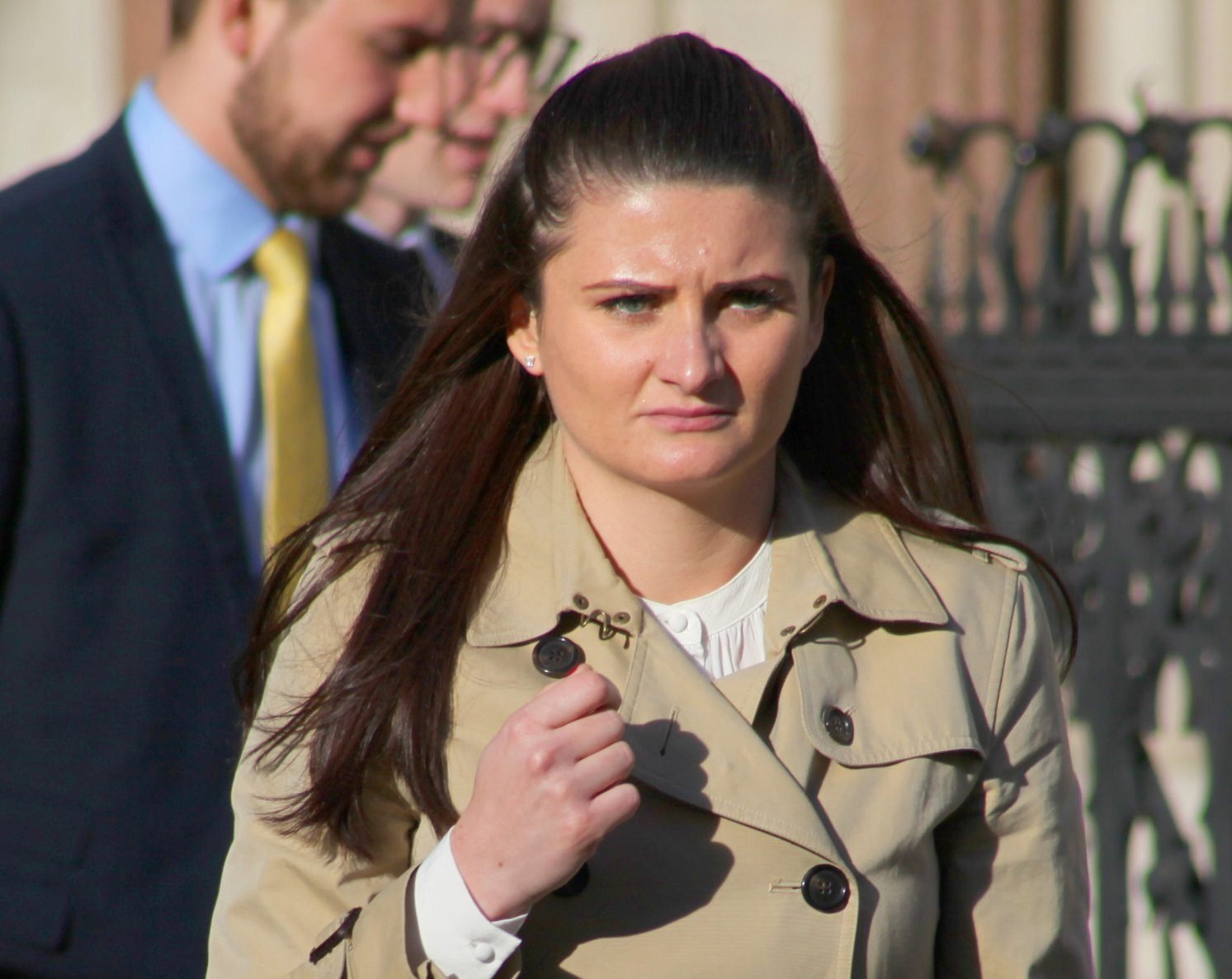 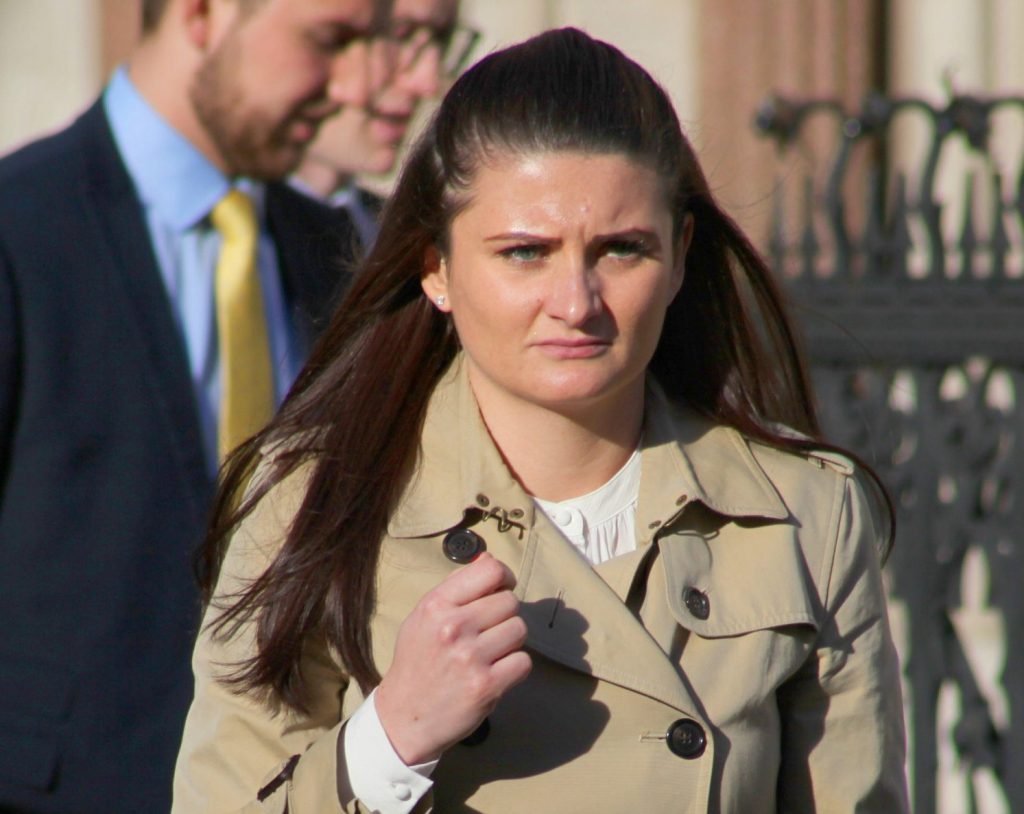 A British Airways hostess who developed a fear of flying after being caught up in a mid-air emergency has been awarded more than £100,000 in damages.

Lucy Sargeant, 29, is suing British Airways over the traumatic legacy of the May 2013 flight #BA762 from Heathrow to Oslo, which led to mass panic on board and the emergency evacuation of 75 passengers.

She said she ‘genuinely thought she was going to die’ when a fire broke out in the plane’s engine soon after take off. 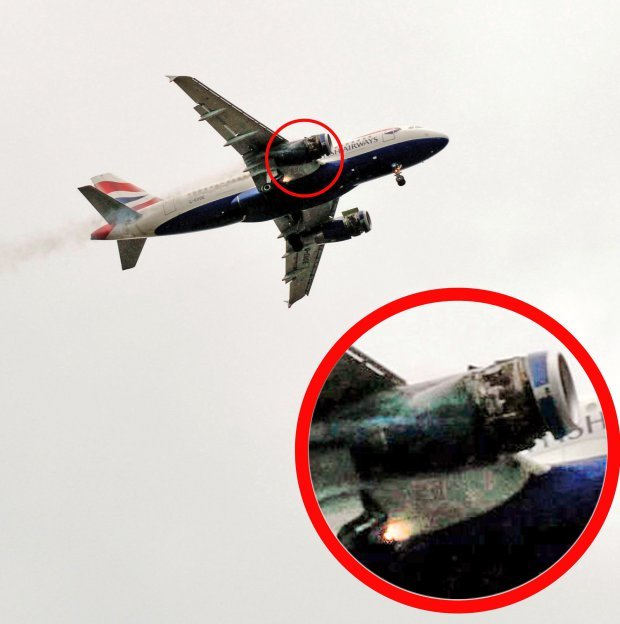 The A319-type jet had to return to Heathrow for a rapid emergency landing after an engine fire broke out soon after take-off.