A flight was forced to make an emergency landing after a passenger went into premature labour and gave birth on board.The 30-year-old woman, who was 26 weeks into her pregnancy, was one of 296 passengers aboard the British Airways Boeing 777 which was flying from Nigeria to London.The crew diverted to Palma in Majorca when the woman went into labour. BA crew helped medical staff based at the airport with the birth. 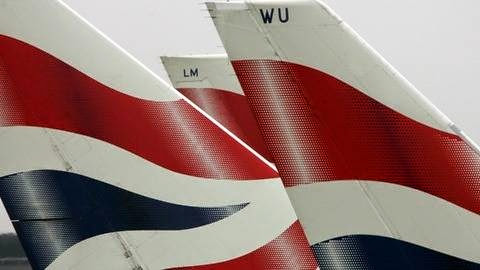