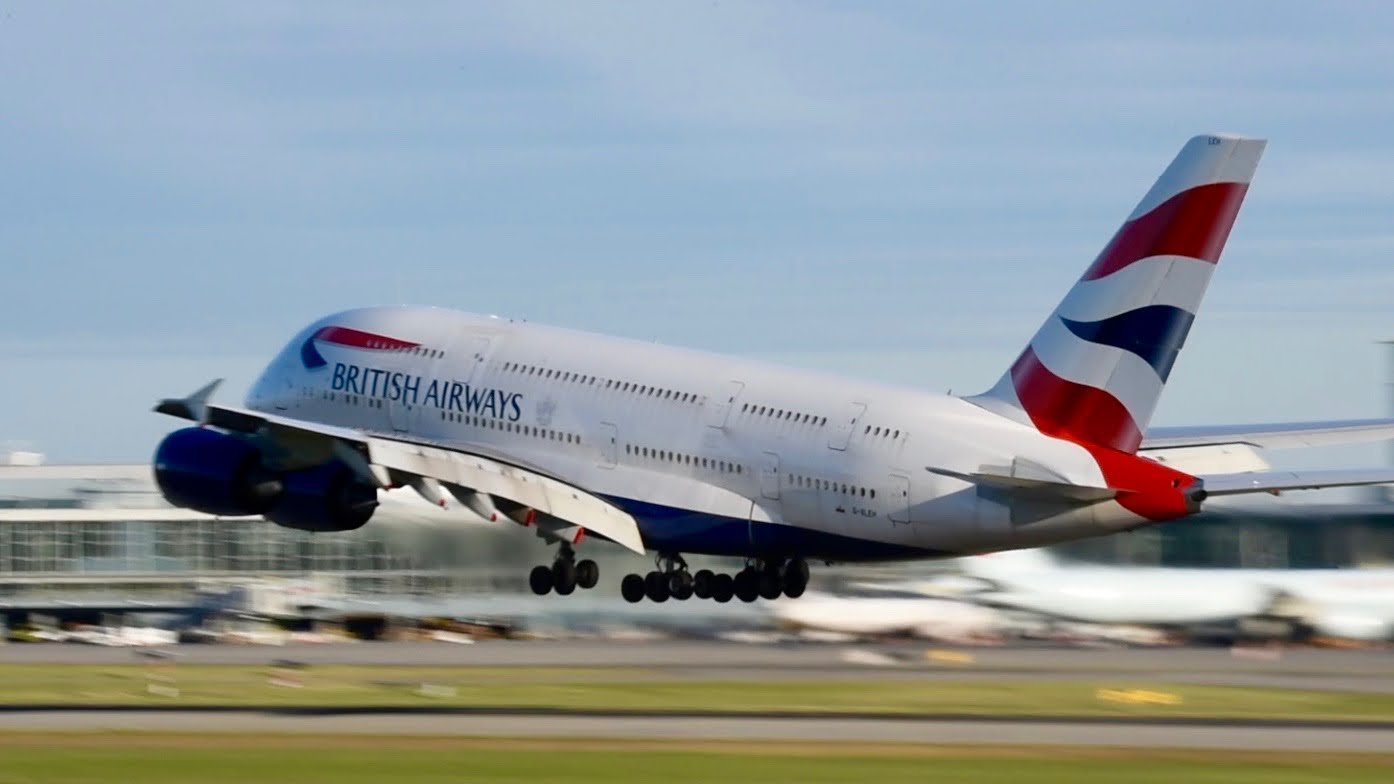 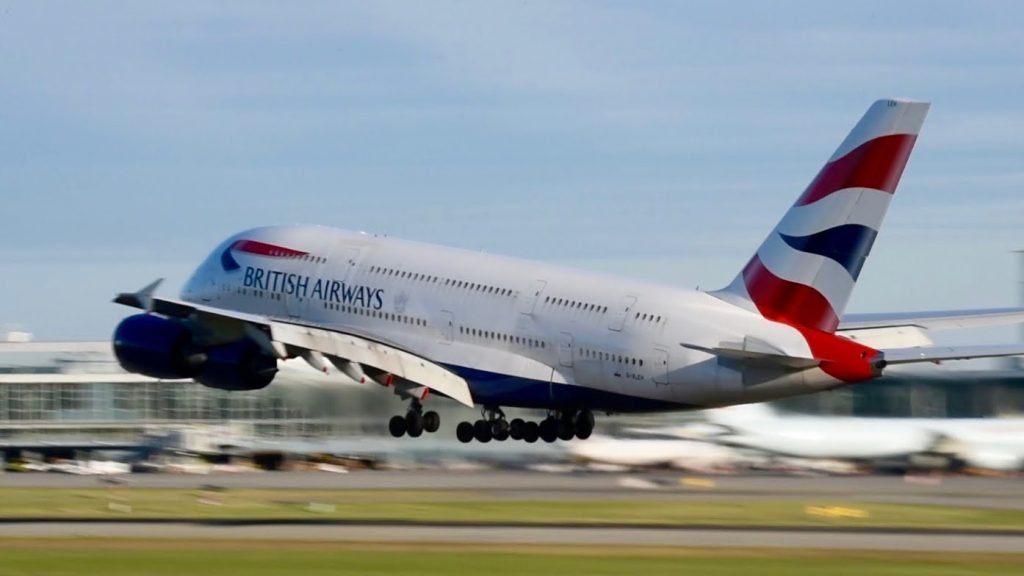 Airbus is in talks to sell new A380 superjumbo planes to British Airways this year.

The U.K. carrier, which currently has 12 A380s in its fleet, had said in the past that it was looking for six to seven second-hand A380s. Now it’s considering taking a larger number of new ones, said the people, who asked not to be named because the discussions are private.

Airbus’s outgoing head of sales, John Leahy, said on Bloomberg Television Friday he was confident the European planemaker would secure one more A380 order this year.

British Airways is interested in the superjumbo because of the jet’s ability to maximize the number of passengers per flight at its London Heathrow hub, which is running close to capacity limits.

The carrier’s main focus is on North Atlantic routes that are among the world’s busiest long-haul services, and it ranks as the No. 1 operator of Boeing Co.’s 747 jumbo, the second-biggest passenger plane after the A380.