British Airways is retiring its Airbus A318, stopping flights BA1/BA2 to JFK 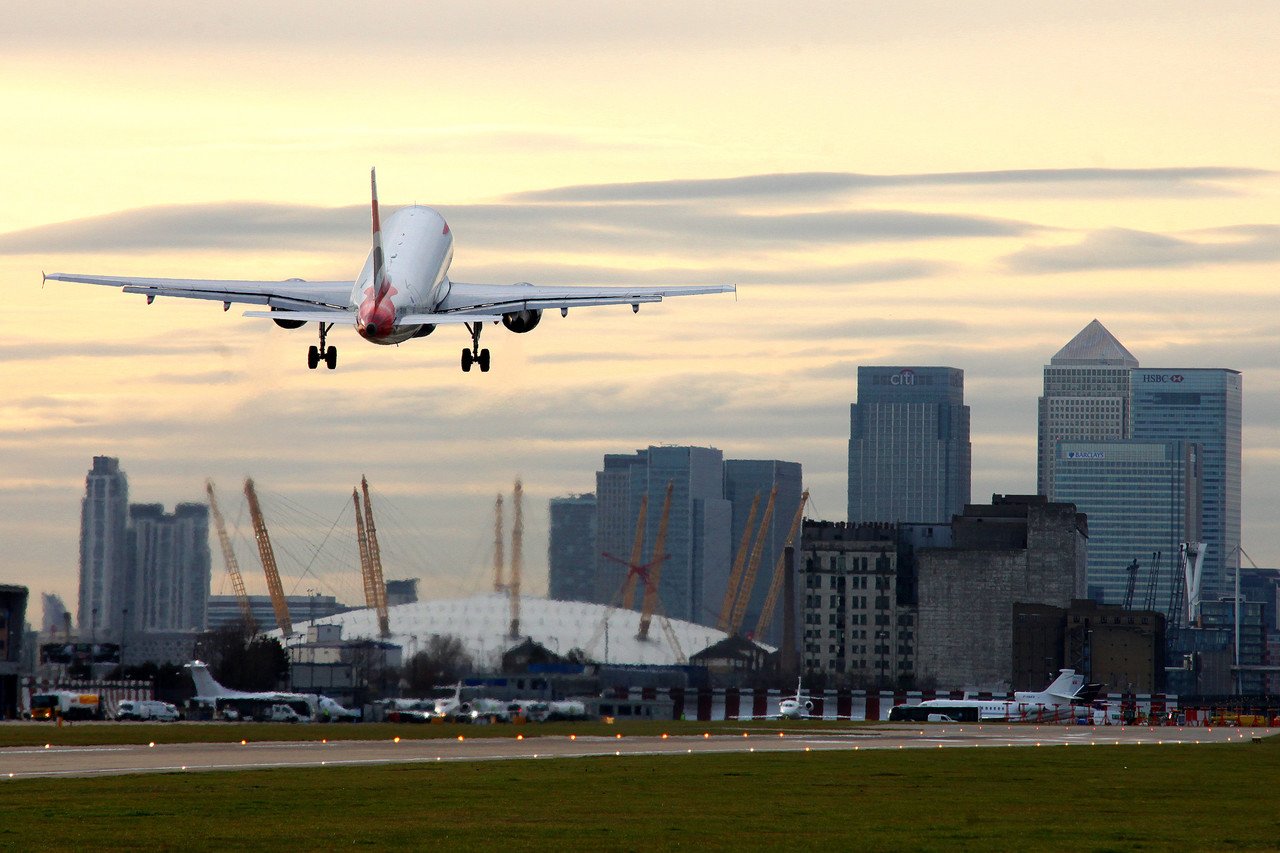 British Airways plan to dispose of its Airbus 318s, which operated the London City to New York route.

British Airways started the route from London City in 2009. BA1 was a business class only service with just 32 seats.

It attracted mainly business people who worked in the city. The closeness of the airport to the city of London, coupled with a very short check-in time of just 20 minutes before departure, made it perfect for a time-poor executive or celebrity.

The aircraft is not capable of reaching New York without refueling due to the short length of the runway at London City. Instead, the plane flies first to Shannon, where passengers must disembark. 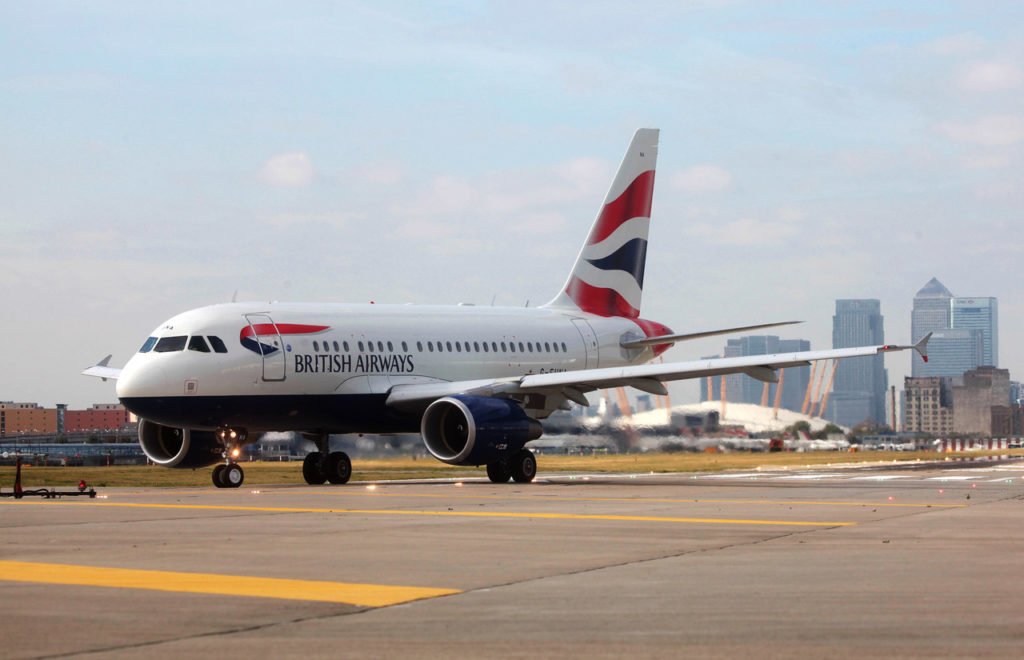 Travelers clear customs and immigration for the US while in Shannon. Then when they land, they can exit as la domestic passengers in just a few minutes from touchdown.

British Airways is taking a range of steps to reduce costs, including temporarily shutting its headquarters known as Waterside at Heathrow, making up to 12,000 staff redundant, and reducing the size of its fleet by delaying orders and scrapping aircraft.