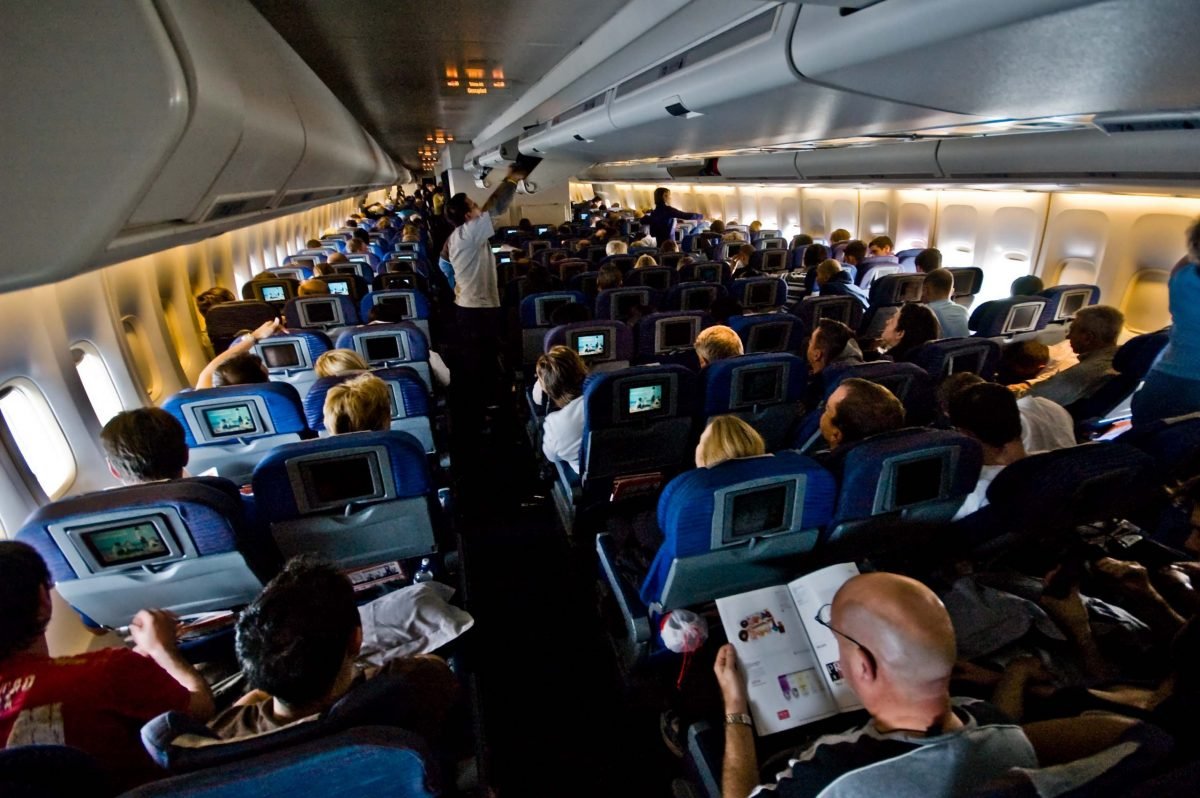 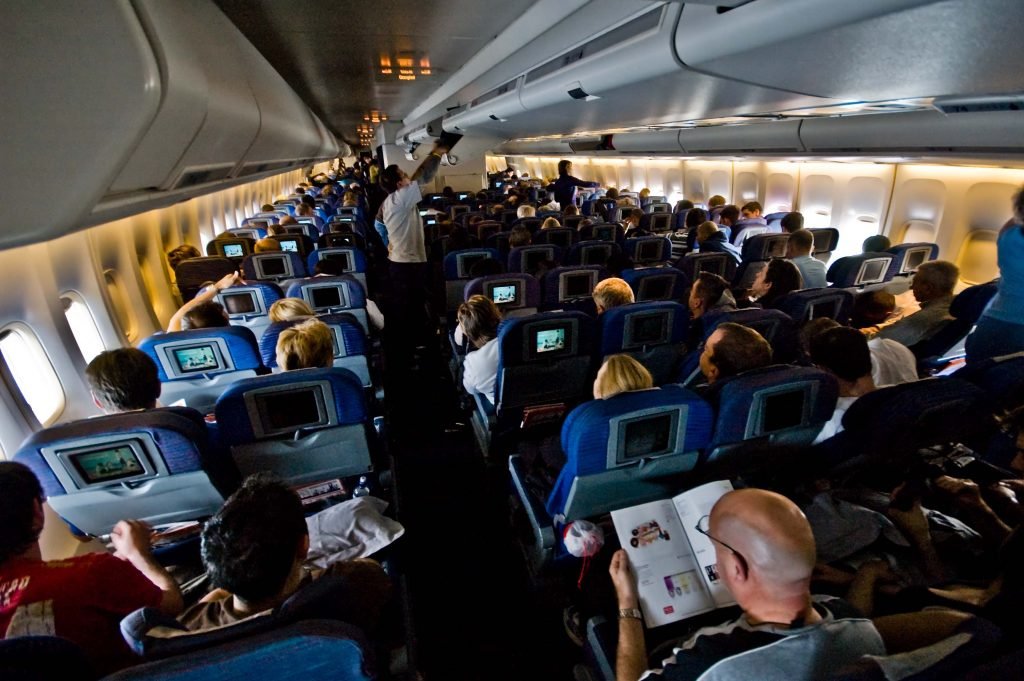 A passenger allegedly slapped a senior TV executive mid-flight from America to London after walking through the packed plane with his penis exposed.

Hatam Hamad, 56, drank five glasses of wine before reportedly exposing himself to Joel Vilmenay, who was with his wife and two children.

Furious Vilmenay, president of New Orleans TV channel WDSU, confronted the Palestinian and American dual national – but he “responded by grunting” and showed himself to another passenger, a court heard.

Father-of-nine Hamad, who runs a family petrol station in New Orleans, was handed a six-week jail sentence at Uxbridge Magistrates Court on Friday, suspended for one year, after he admitted assault by beating.

Prosecutor Wendy Barrett said the incident unfolded about six hours into the British Airways BA224 flight from New Orleans to Heathrow on October 10.

Cabin crews were alerted to the incident in Aisle 23 and were forced to take Hamad to the back of the aircraft where he was guarded for the rest of the flight.