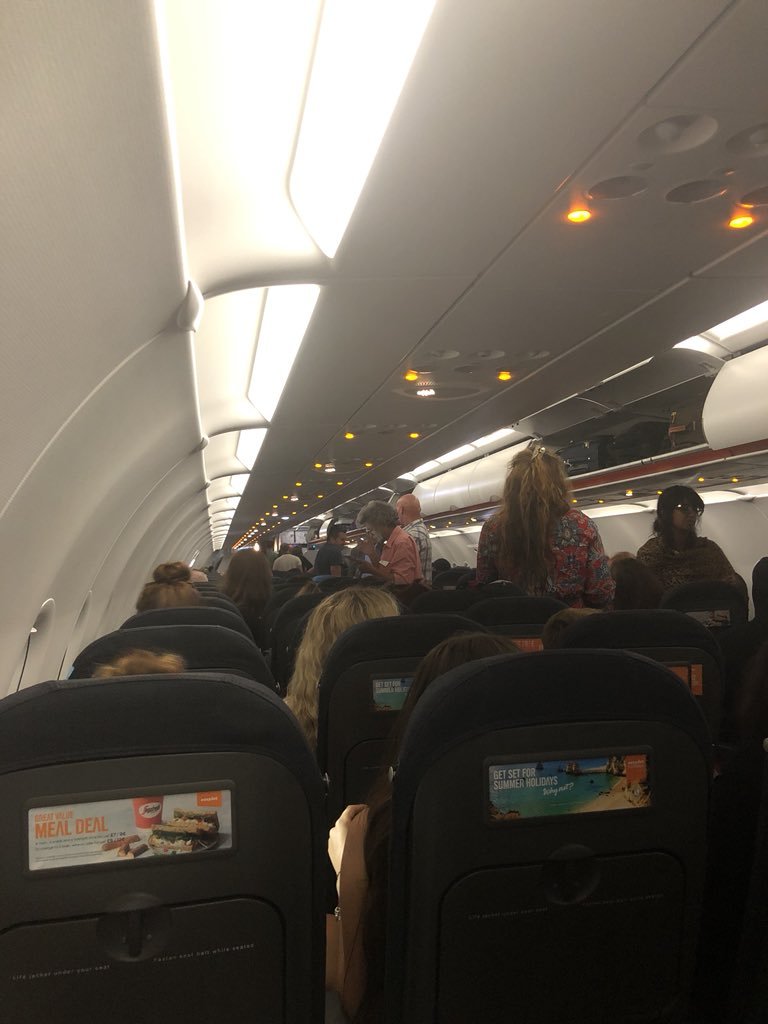 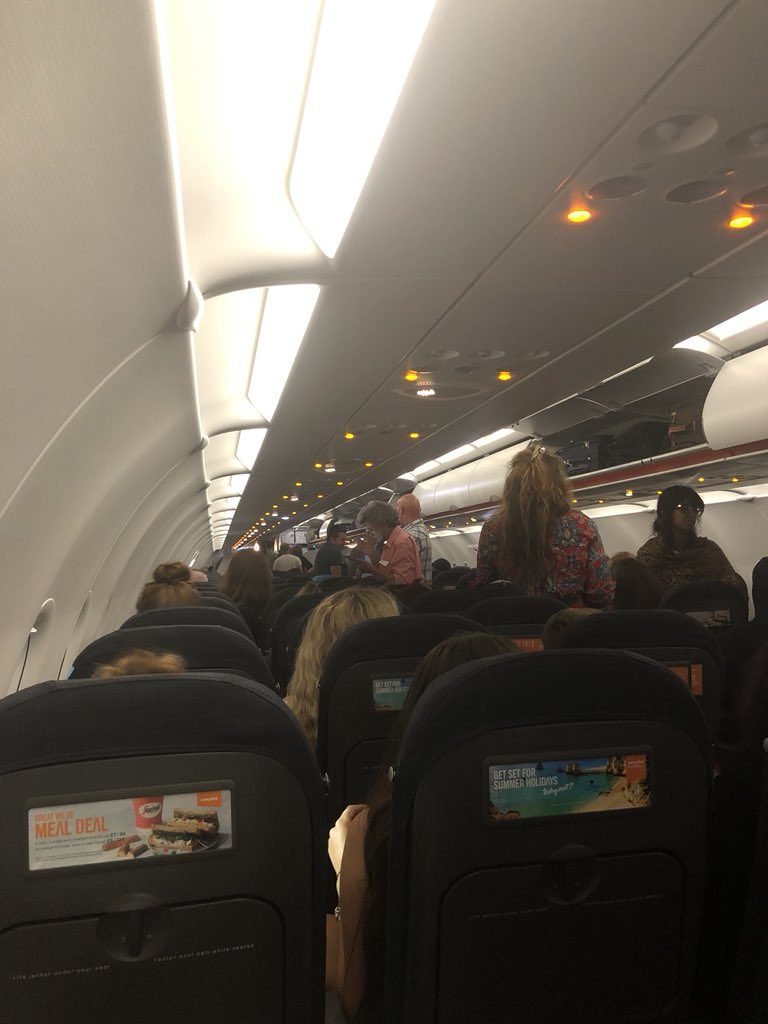 A British Airways flight was forced to make an emergency landing at Gatwick airport after experiencing technical problems.

Flight BA2605 was travelling from Naples when it encountered the problem, prompting emergency services to rush to the scene as it landed at the London airport about 12.30am.

Incoming flights were temporarily diverted from the airport while the Airbus A320 plane was inspected.