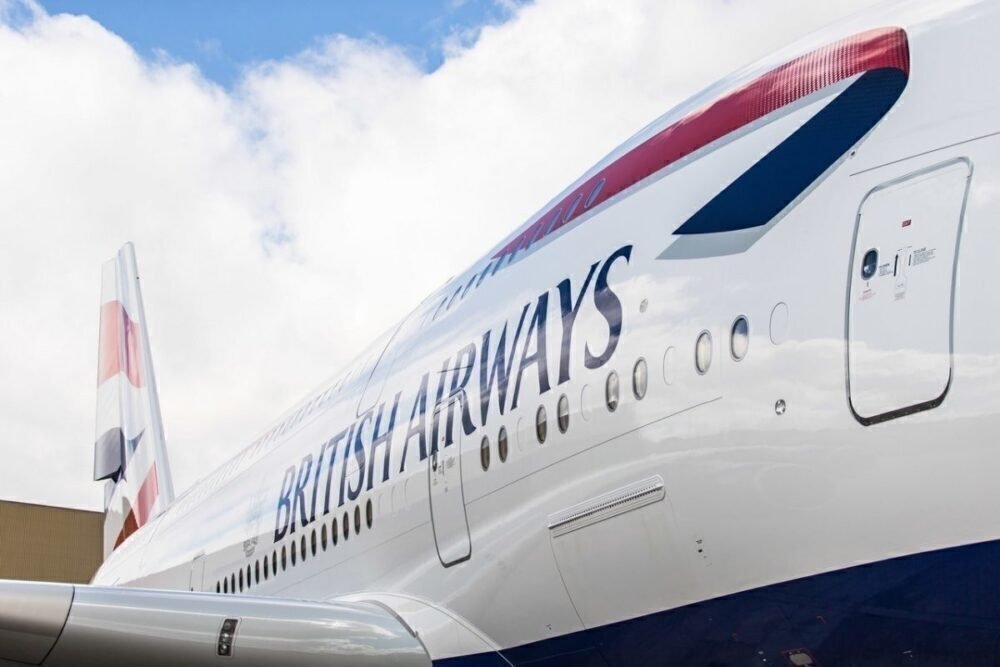 British Airways Airbus A380s will be making a return to the skies from October. Half of the BA A380s with return back to the skies as per schedule.

The British-flag carrier will deploy four A380s on transatlantic flights to the US, and a pair flying down to Johannesburg on daily basis.

BA A380 will also return back in service in flights between Heathrow and Miami. This daily service will also be resumed in October.

The BA A380’s will also return on the Heathrow to Johannesburg route. This daily service will be resumed from October 25th.

Are you planning to be on board on any of these flights? Let us know in the comments below: