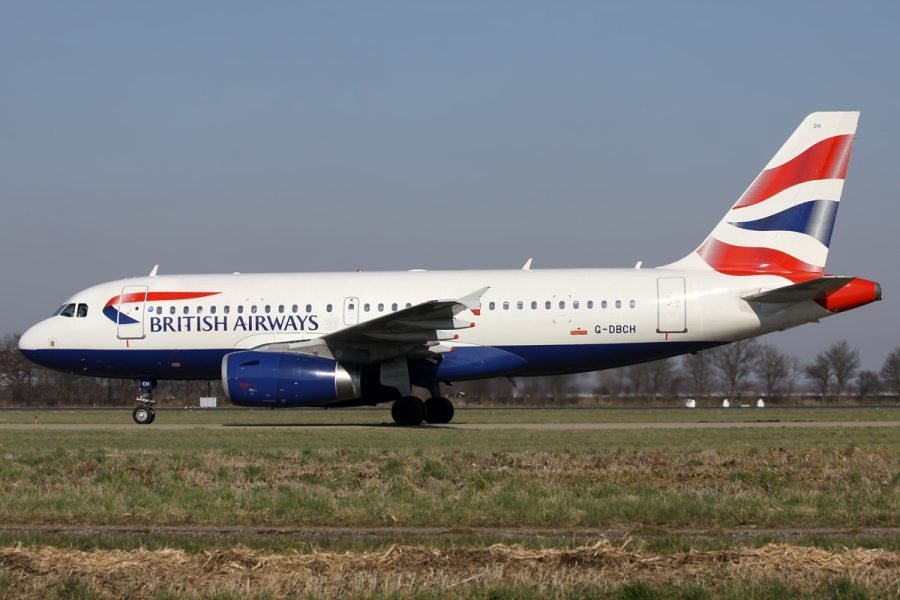 Dubrovnik route has started with flight operations one week later, on Thursday July 16th. This route was changed since Dubrovnik was operated from Gatwick Airport for many years. However, British has dislocated all Gatwick flights to Heathrow Airport.

This route is operated now with three weekly flights, on Mondays, Thursdays and Saturdays.

Pula flights will start with operation on August 1st, with two weekly flights, on Tuesdays and Saturdays. Starting from August 1st, Dubrovnik and Zagreb routes will be operated on a daily basis, and Split route will have 9 flights a week with double flights on Saturdays and Sundays.