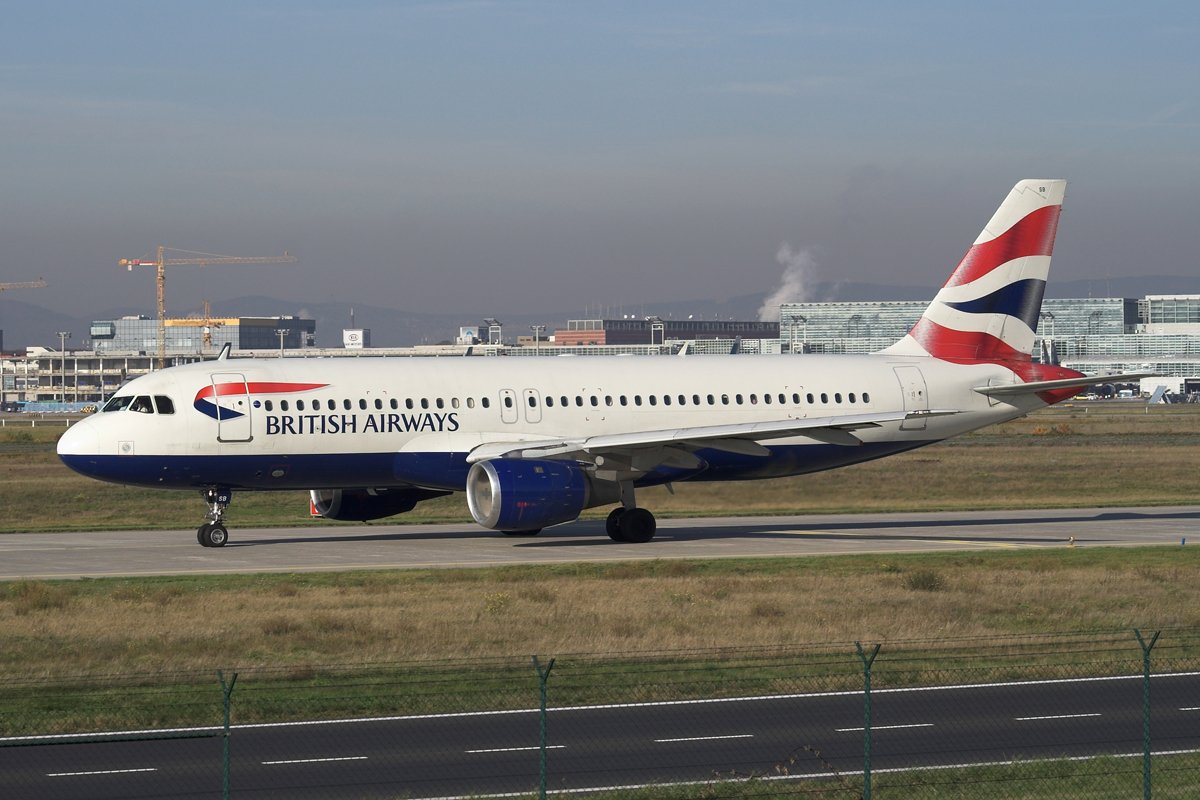 British Airways has suspended the sale of all domestic and short-haul European flights from Heathrow until August 15 as a result of the airport’s passenger cap.

Earlier in April, the British flag carrier had trimmed around 16,000 summer flights to cope with the labour shortage, resulting in hours-long queues, last-minute cancellations, flight delays and baggage handling issues.

An airline spokesperson noted that the reduction in flights and number of passengers will help in smooth operation at Heathrow. The Uk’s busiest airport has imposed a passenger cap of 100,000 per day until at least mid-September.

British Airways now not selling Heathrow short haul flights until 15 August departures. Originally 2 August. I feel sorry for people that need to get somewhere for a family emergency right now. Heathrow airport holding passengers to ransom. Place your bets when it ends….

“As a result of Heathrow’s request to limit new bookings, we’ve decided to take responsible action and limit the available fares on some Heathrow services to help maximize rebooking options for existing customers, given the restrictions imposed on us and the ongoing challenges facing the entire aviation industry,” said British Airways spokesperson.