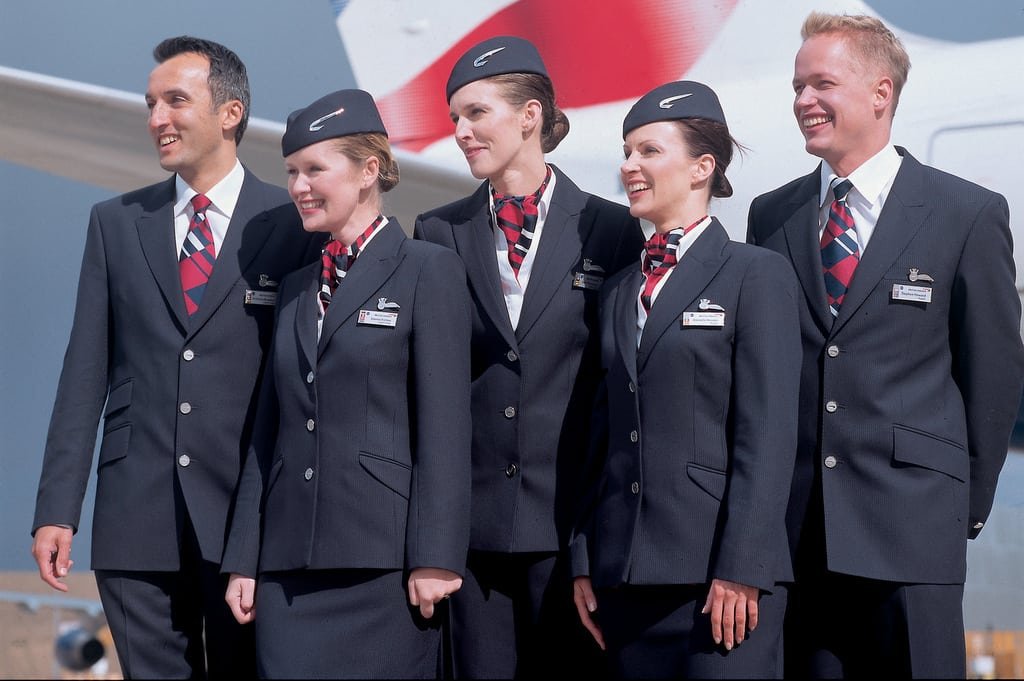 The pilots’ union Balpa has accused British Airways of undermining talks over proposed job losses by threatening to dismiss and re-hire its members under new contracts.

The airline proposes to make 12,000 staff redundant, as it struggles with the impact of the pandemic, with more than 1,000 pilot roles at risk.

British Airways said it was acting now to protect as many jobs possible. It insisted no final decision had been made.

Balpa has been meeting with the company, unlike some unions, including Unite and GMB, which BA says have refused to enter talks. But Balpa general secretary Brian Strutton said on Saturday night that those talks now hung “by a thread”.

Willie Walsh, the chief executive of BA’s parent company IAG, emphasized this week in a letter to Parliament that no decision had been made in relation to actual redundancies.

“There are some who believe the company is exaggerating the scale of the challenge,” Mr Walsh said in the letter. “Nothing could be further from the truth. The situation is unprecedented.”