British Airways to become Spanish in case of no-deal Brexit? 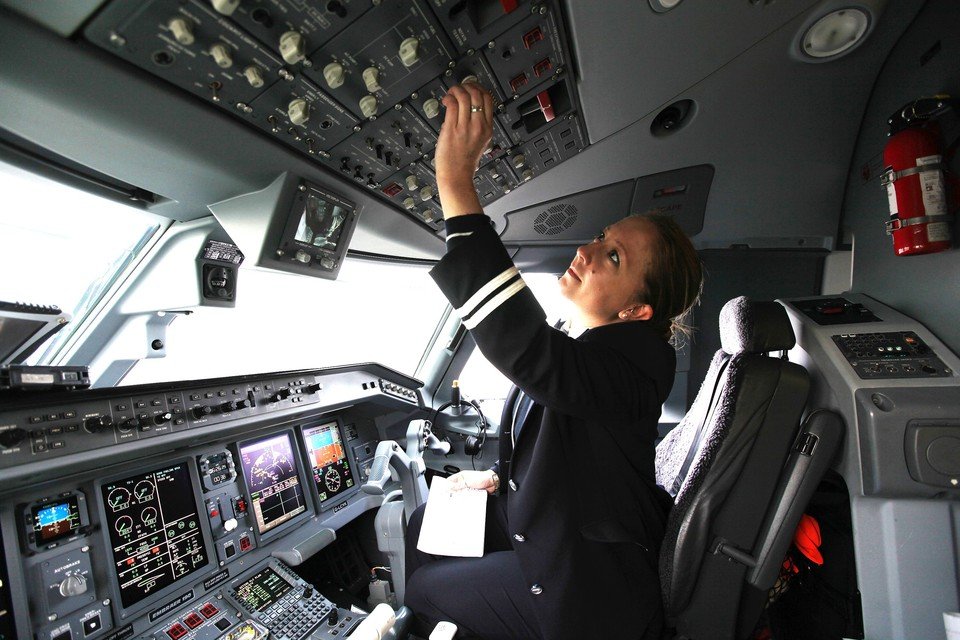 The company that owns British Airways is preparing for a possible no-deal Brexit as it looks to Madrid for help in holding onto its status as a European Union airline, according to a Spanish media report.

IAG, the parent company of British Airways, has been in contact with Madrid since at least last month, El País newspaper reported on Saturday, citing Spanish government and EU sources.

According to the newspaper, IAG is speaking to Madrid in order to ensure it will still meet EU ownership rules if Britain leaves the European Union in a no-deal Brexit. This would be needed to ensure that its operating rights are not jeopardized following the UK’s exit from the bloc.