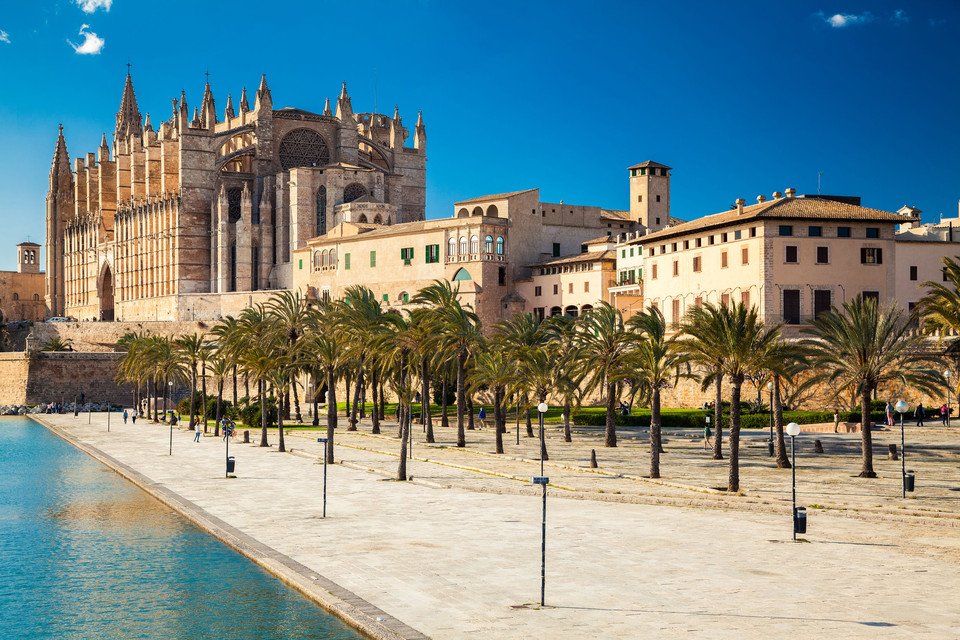 From May the airline will begin summer-only direct flights from Manchester to the popular Spanish sunspots of Alicante, Malaga, Ibiza and Palma, the Greek island of Mykonos, Nice in the South of France and a weekly service to London City Airport.

In addition new flights from Stansted, part of the Manchester Airport Group, will launch to Florence, Geneva and Nice and there will be increased frequency on existing routes to Ibiza and Palma. Flights to Malaga and Faro will also resume for the summer.

All flights will operate on Embraer 190 jet aircraft.

All the new return British Airways flights from Manchester will operate once a week at weekends, with the exception of the Ibiza route which will operate three times a week, and will provide more than 35,000 extra seats from the North West.

British Airways currently operates up to 10 return flights a day between Manchester and London Heathrow.