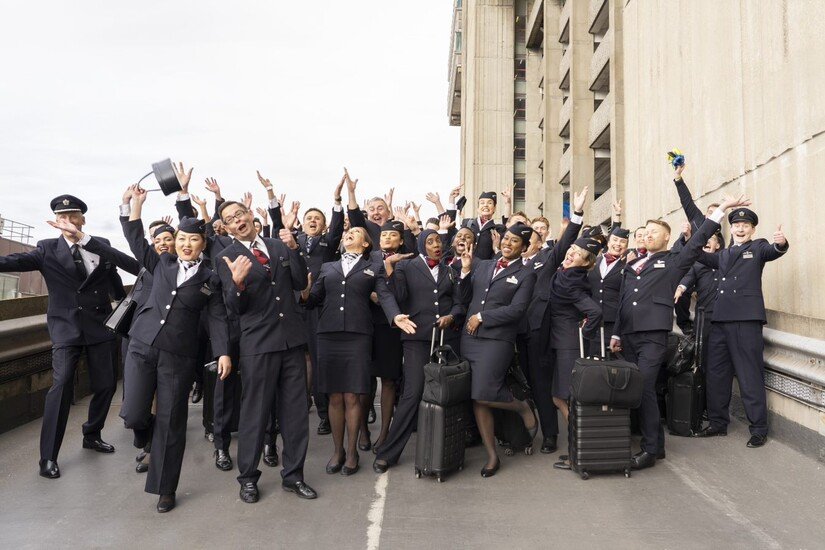 British Airways has announced that it will be opening its doors to new cabin crew recruits to work for the airline from spring next year to help fly its summer schedule.

The airline has already contacted people in the existing talent pools, which holds the details of people who left the business last year but have expressed an interest to return to the airline, when jobs are available.

In addition to the experienced crew members looking to return, the airline is also appealing to a broad range of people to create the most diverse crew workforce in its 100-year history.

Sean Doyle, British Airways chief executive, said: “After 18 long months of closed or restricted borders across the world, we are finally seeing a demand for travel return as countries start to open up and ease their restrictions.

“This means that we can finally get back to doing what we do best – flying our customers around the world.

Applications are now open, and assessments will take place throughout November.