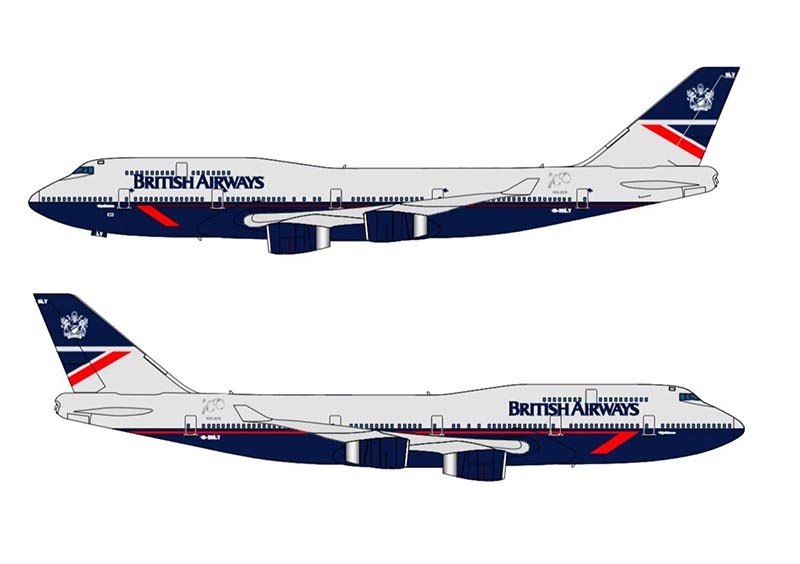 British Airways has today revealed the third design in its series of heritage liveries to mark the airline’s centenary – a Boeing 747 painted in the iconic Landor design.

The Boeing 747-400, registration G-BNLY, entered the IAC paint bay at Dublin Airport earlier this week where it will be repainted with the Landor livery, which adorned the British Airways fleet from 1984-1997. 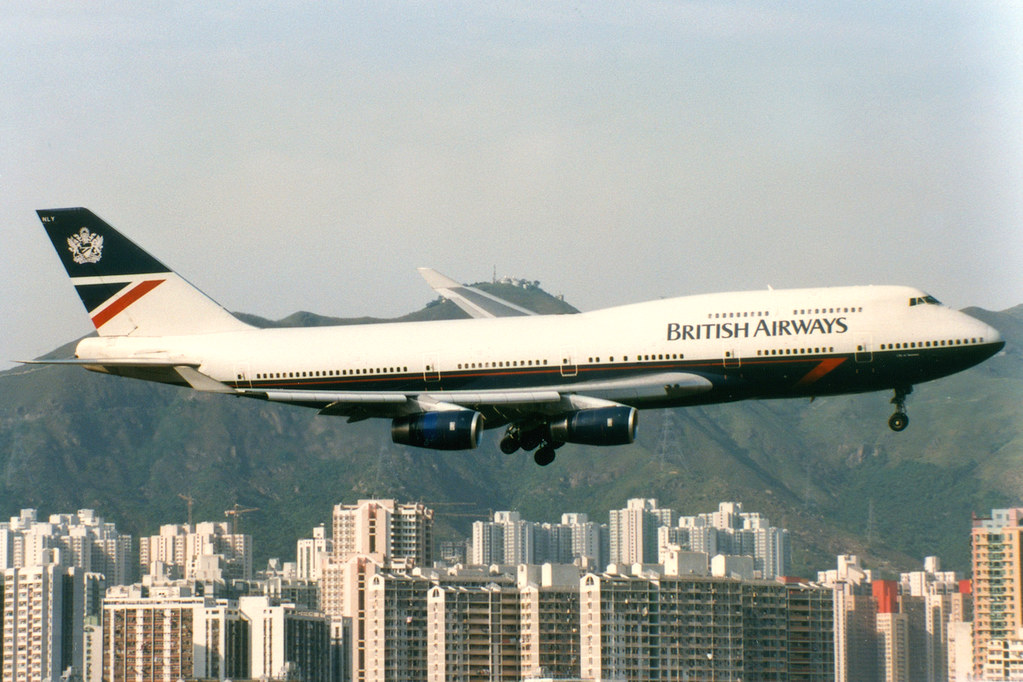 It will return to Heathrow and enter service later in the month flying to long-haul destinations served by the Boeing 747, with the design remaining on the aircraft until it retires in 2023.